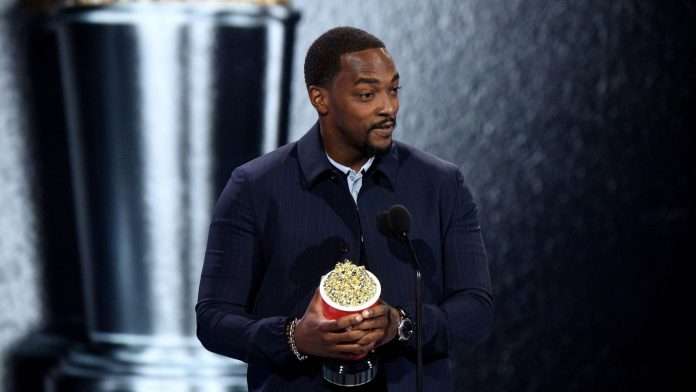 It’s been a good year for Marvel, and it has been a phenomenal year for Anthony Mackie, Sebastian Stan, Elizabeth Olsen, and Paul Bettany.

Did WandaVision and TFATWS win any awards?

Yupe, they did, and they cleaned some sections out at the MTV. Both WandaVision and TFATWS have done Marvel and Disney good this year.

While TFATWS did not shy away, they won two awards Best Duo and Best Hero (Anthony Mackie). 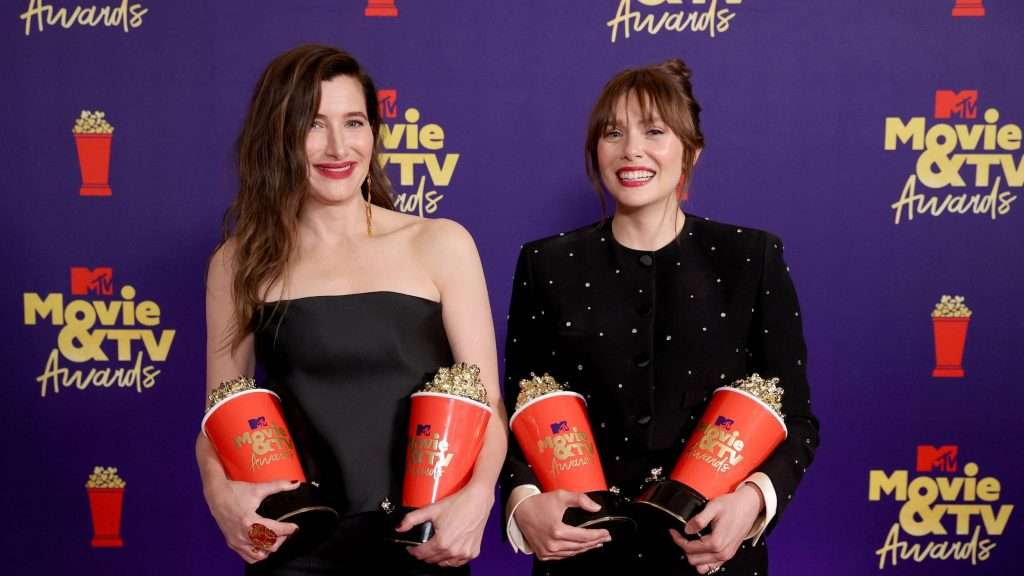 Well, even if it was, they probably forgot why they started it in the first place. But to be honest, they are just bored, and Anthony cannot keep his mouth quiet.

Tom Holland and Anthony Mackie‘s famous roast and the one that made Anthony Mackie go crazy is known to all. If you don’t know, look at the video below.

It is a fact that Anthony Mackie is never letting Tom Holland forget that he said that.

Did Anthony Mackie thank Tom Holland in his MTV speech?

Nope, but he did have something to say. This is exactly what he said, “Thank you guys so much. Y’all be safe, enjoy yourself; I’m getting out of here. Tom Holland… I’m on your ass, boy. I’m on your ass.”

These guys are just crazy, and Anthony Mackie cannot let go of the fact that Holland got a solo movie before the others.

It is crazy and funny to see them both talk. It was definitely not the first time Anthony Mackie has called out Tom Holland after he got his own show.

We have no idea when we will see the two on one screen, but many think that Peter Parker should’ve been in the TFATWS finale since the events took place in New York, the hunting grounds of Spidey.

But Marvel didn’t find it organic enough to include Holland’s character in it. But don’t worry, they both will come in something together, and we will get the rivalry back.