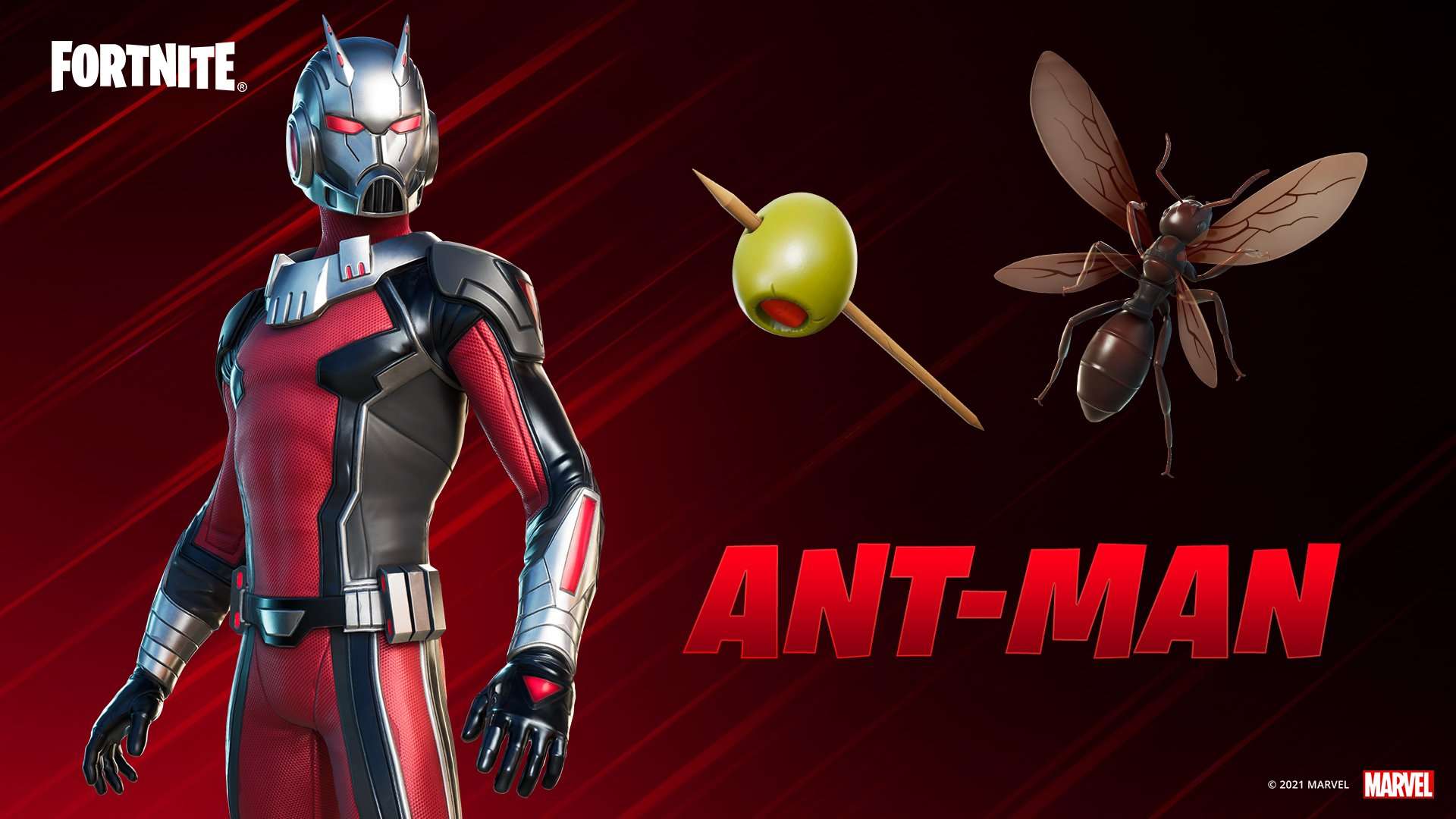 Scott Lang, aka Ant-Man, has finally arrived in Fortnite.

Both the Ant-Man skin and its accessories arrived at the Fortnite Battle Royale store on March 7. This includes the iconic Ant-Man costume, designed by scientist Hank Pym. As well as the Palillo pickaxe and Ant-onio, Ant-Man’s faithful steed, who will cover your back in the form of a backpacking accessory.

It’s awesome that we got Ant-Man in Fortnite finally!
And it’s great to be able to work on more art like this.

All of these items are cosmetic; they do not affect the game in any way other than visual modifications. We can use the accessories without problems in all Fortnite game modes, but we can only use the skin in the Battle Royale and Creative modes, not in Save the World.

The prices of these items are:

Both this skin and its accessories will remain for a limited time in the Fortnite Battle Royale store. As they are items from the icon series, they are not initially planned to return once they disappear from the store.

The latest theme of the Fortography contest by Epic Games is to make Ant-Man (or any character!) appear tiny in the photos of the game taken by you.

Ant-Man may be his human height on the Island, but the power of perspective can still make him small.

For our next Fortography theme, make Ant-Man (or any character!) seem tiny with photographic trickery. Share your photos with us by using the #Fortography hashtag! pic.twitter.com/NtcluIN1Ww

Ant-Man is the latest addition to the cast of Marvel characters in Fortnite. A Marvel-themed season of Fortnite called the “Nexus War,” was released in August 2020. Characters like Iron Man, Storm, Mystique, Doctor Doom, Groot, She-Hulk, and Thor teamed up against the planet-destroying villain Galactus.

Black Panther, Captain Marvel, and Taskmaster were launched as part of the Marvel Royalty and Warriors Pack in December 2020. 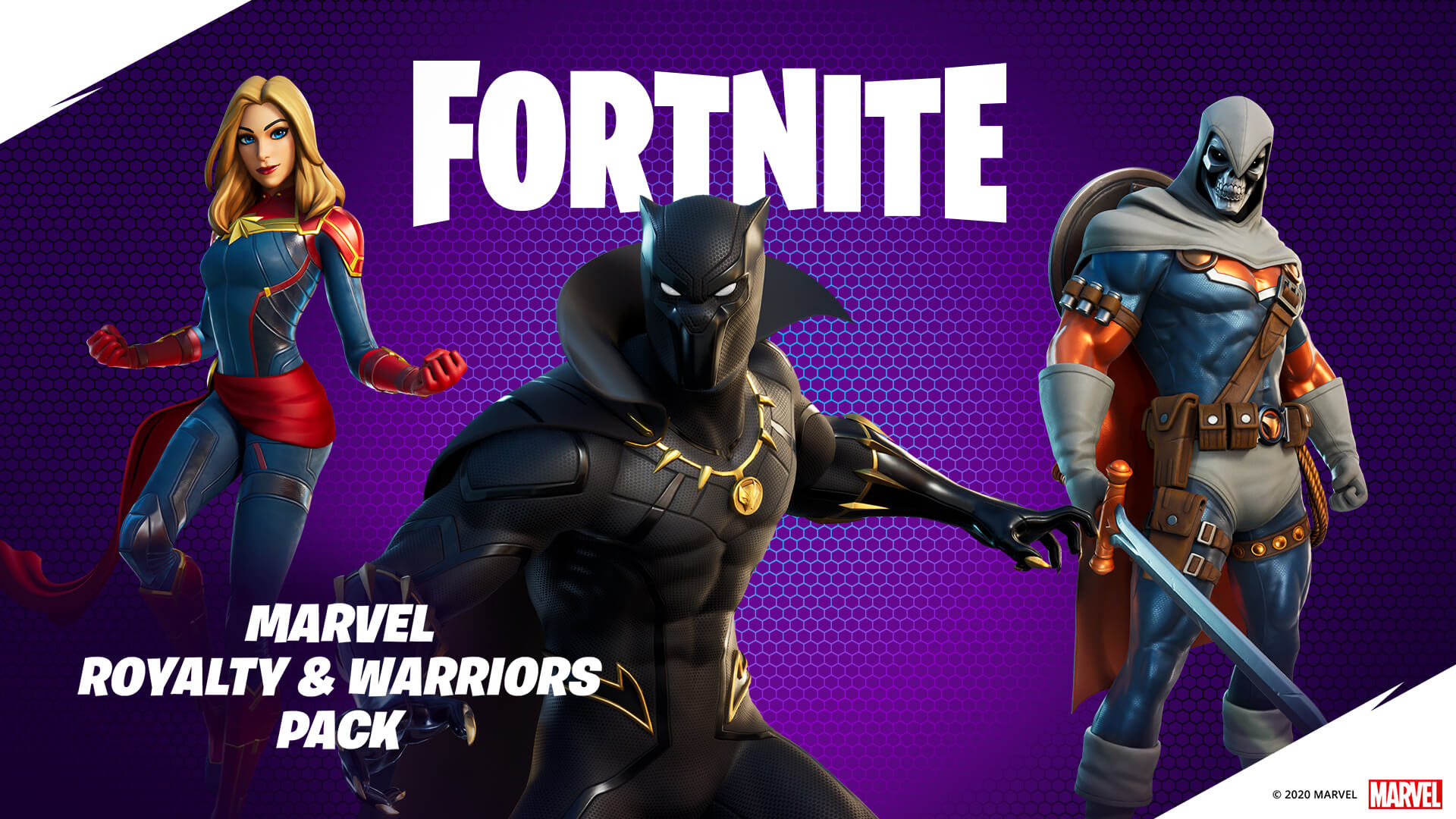 Season 6 of the game is also around the corner, and we cannot wait to see what Epic Games has in store for us. 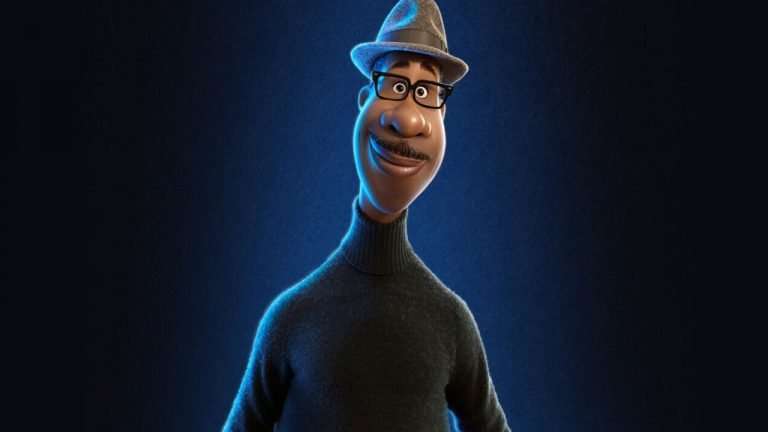