Marvel has still four movies and four shows coming out this year as a part of phase 4, and there could not be a better example for ‘having your plate full’ than Marvel right now.

Not much is known about the Ant-Man sequel, although it’s slowly building an impressive cast both in terms of actors and their roles. 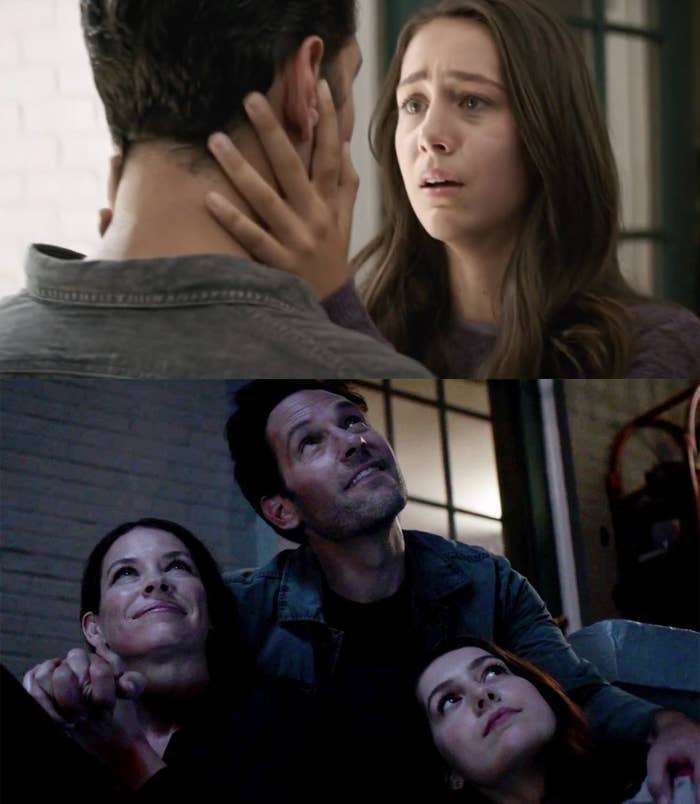 The new cast of Ant-Man 3

Kathryn Newton will be playing an older Cassie Lang. Many fans wanted the old Cassie Lang back, but it looks like Marvel didn’t budge.

Jonathan Majors will join the film as the most anticipated villain of Phase 4, Kang The Conqueror.

According to new reports, the cast is expanding again. Industry insider, Charles Murphy

released a casting call from Marvel Studios looking for a 9-12-year-old (female) to play a leading character in Ant-Man 3.

Who could the new addition be?

With how significant Quantomania’s role is set to be, it is kinda hard to figure out who it will be, especially because it’s mentioned that it is a leading role.

However, with the multiverse and the whole Quantum realm still in play, there are a few options to consider.

The dancing and singing part of the call could indicate Nadia Van Dyne, the daughter of Hank Pym and his first wife from the comics, who utilizes the same powers as Ant-Man and the Wasp.

With Kang the Conqueror involved in the movie, too, there’s a chance the studios could alter her backstory or origins with time travel and alternate realities in play.

No matter who this young character turns out to be, it will be exciting to find out exactly how they mix into the already established superheroes.

So, to know more, we have to wait until the filming begins or for the movie to release. We know I will be a long wait but just hold on. 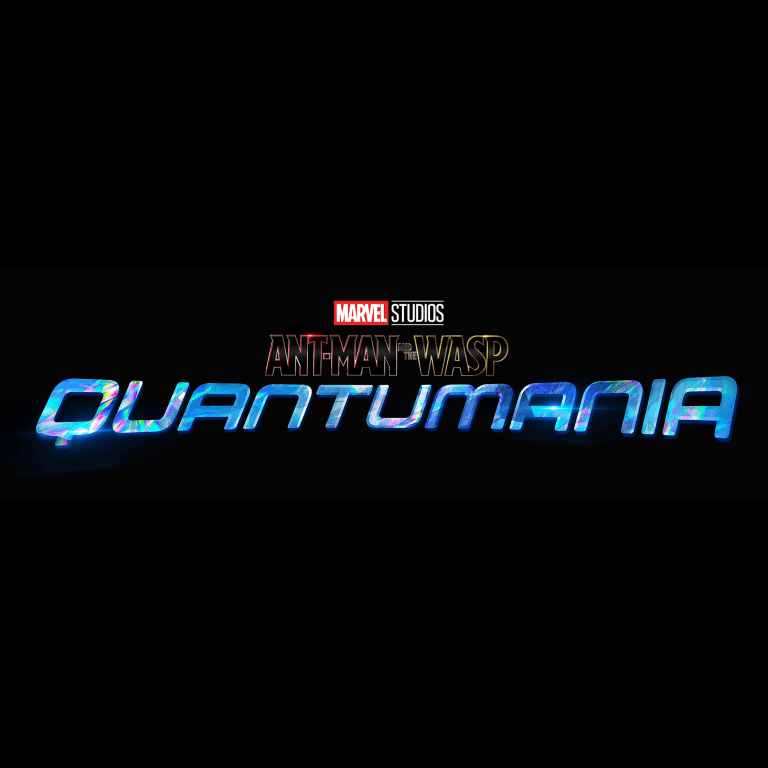