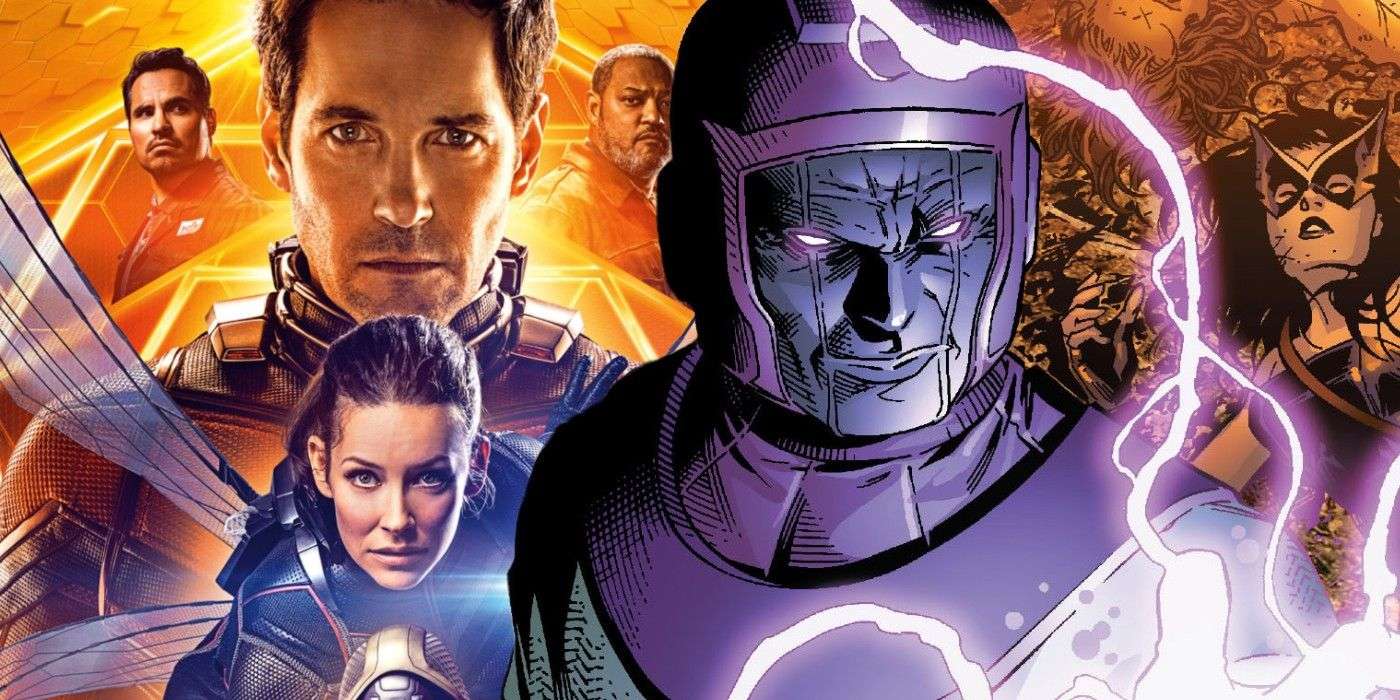 Anticipation for Ant-Man and the Wasp: Quantumania skyrocketed upon news that Jonathon Majors’ Kang the Conqueror had been added to the call sheet. But those expectations reached new heights during the 2022 San Diego Comic-Con.

During Marvel Studios’ Hall H presentation, not only did studio president Kevin Feige announce the Multiverse Saga, but also Phase 6’s Avengers: The Kang Dynasty for 2025.

Clearly, the red brand has big plans for Majors’ time-traveling tyrant; and at the D23 Expo, attendees got their first look at the villain in action and his new live-action powers.

Read this: Murray’s Photo Double Has Reportedly Been Cast In Ant-Man 3

During the D23 Expo, Marvel Studios debuted the first trailer for Ant-Man and the Wasp: Quantumania which not only featured Jonathon Majors as a calm, controlled, yet unsettling Kang the Conqueror but also the MCU villain’s new superpower.

Towards the end of the trailer footage, Kang informs Paul Rudd’s Scott Lang, “Something has been stolen from me. And you are the only one who can get it back.”

Even though Scott’s daughter, Cassie Lang, is being held captive by Kang, Scott resists his heist proposal.

This then results in him being violently slammed up against a wall with tremendous impact, all accomplished by a simple, effortless wave of Kang’s hand and his mind.

Since Kang was able to move Scott without ever laying a hand on the hero, it seems that the MCU’s version of this comic book villain possesses the power of telekinesis.

A New Kind of Kang for the MCU?

In the comics, Kang’s abilities largely stemmed from his intelligence and access to technology.

While the MCU has always been about adaptation as opposed to imitation, one of the biggest questions fans have about Kang is the extent of the liberties the studio has taken with its live-action version of the villain.

If the MCU’s Kang is telekinetic a la Wanda Maximoff, are these powers inherent or connected to tech?

Read this: Ant-Man and the Wasp: Quantumania Director Cuts Cameo of an Actor

And, if Marvel has already shown this particular power, what other powers does Kang have in store for Ant-Man, the Avengers, and beyond?

It’s also worth noting that this Kang may not be the only one fans see in Quantumania.  In Loki on Disney+, Majors’ He Who Remains made it abundantly clear that he has many dangerous variants.

Do all of them have the same powers and abilities? Or do they vary by variant?

For now, these are new mysteries that fans will be left to speculate on until Marvel publically releases this Ant-Man 3 trailer and ramps up marketing for this first and pivotal Phase 5 film.

Ant-Man and the Wasp: Quantumania debuts in theaters on February 17, 2023. 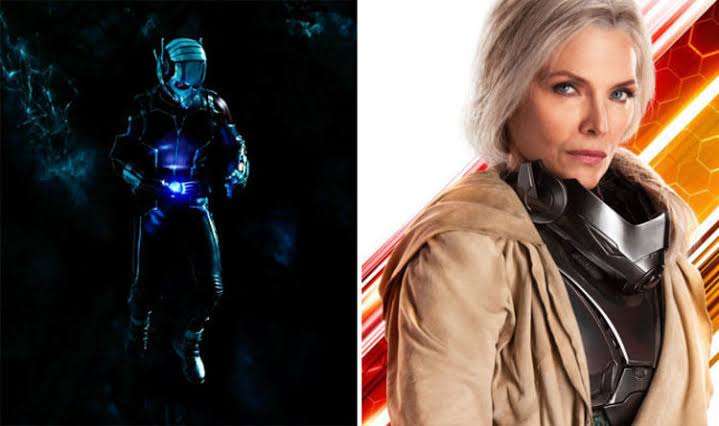 Advertisement Ant-Man and the Wasp: Quantumania is set to change the MCU like never by introducing Kang the Conqueror, but it seems that the villain’s arrival is not the only dark thing that will be uncovered in the threequel as teased by Evangeline Lilly. Ant-Man 3’s first trailer teased that it will be the titular hero’s darkest adventure yet, with its… Advertisement Marvel Studios, along with all other Hollywood movie studios, can now be sued for misleading or deceptive trailers, according to a new federal ruling Wednesday. In the modern age, movie trailers are not only being used as advertising tools, but also as products that garner hype and excitement in their own rights. The MCU is no… 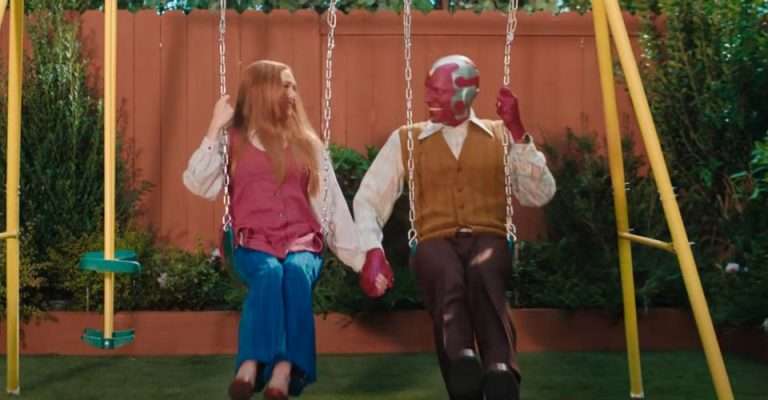