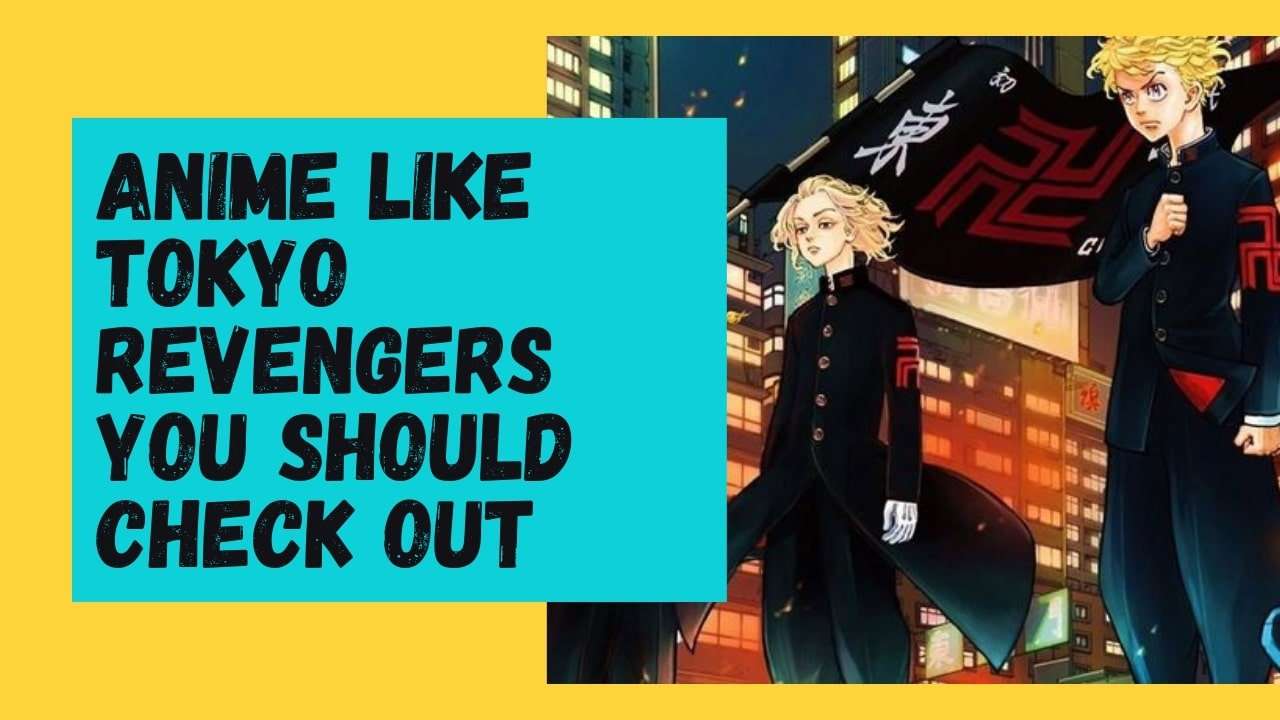 Tokyo Revengers came out in April 2021 and is amassing new fans day by day. Its action-thriller plot with a dash of romance is what makes it highly enjoyable to watch for the viewers. The sci-fi action anime centres around a young man who is known to slack with no hope in life.

Known as Takemichi Hanagaki, his life takes a complete turn after learning the truth about his ex-girlfriend and her brother’s death. Like this wasn’t enough, he suddenly gets transported 12 years into the past. If you are one of those who has an obsession with this trope, then we have gathered some similar shows for you.

The plot follows a young man named Satoru Fujinuma who has a mysterious ability called “Revival” that allows him to go back in time moments before a tragedy occurs. This peculiar ability sends him back eighteen years into the past and is given the chance to not only save his mother but also prevent the deaths of his childhood friends.

This show is definitely a must-watch for anyone who is fascinated by the heart throbbing scenes in ‘Tokyo Revengers’.

ReLIFE revolves around 28-year-old Arata Kaizaki who lives a meaningless life with no big pursuits to look forward to. His life takes an unprecedented turn when he gets the opportunity to relive high school as a teenager. This experiment provides him with the chance to fix his life.

This anime is somewhat alike with Tokyo Revengers as the protagonist’s characters exhibit some similarities, both living dreadful lives and are given the chance to set the record straight.

It is a psychological thriller sci-fi anime that alters the future of humanity with the help of a time machine. Rintaro Okabe and his friends discover a method of time travel through which they can send messages to the past, thereby changing the present.

Just like Takemichi, Okabe bears the responsibility of shaping the past and the present to save the lives of his dear ones.

If you like a historical genre with a time-travelling thread, then this anime has done it perfectly. It follows a high school boy named Saburo who time travels to Japan’s Sengoku Era. The teenager suddenly finds himself bearing the duty of the famed warlord, Oda Nobunaga who unites Japan by becoming him.

Certainly one can say that it has very few similarities with Tokyo Revengers, but it still is an excellent watch for those who prefer a historical twist.