The News Fetcher
Home Anime Anime Conventions to Make a Grand Return With Otakon 2021 in Washington... 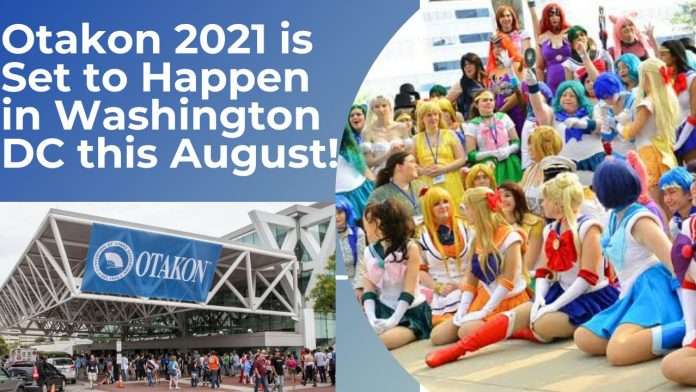 Anime lovers all over definitely have their hopes dampened when it comes to getting a chance to attend a cosplay event or a fan convention, let alone an anime convention.

However, in 2021, with the availability of vaccines now, we grow more hopeful and all does not seem too bleak anymore.

Just recently, the Otakon convention made an announcement that they would organize an in-person Otakon 2021 event. The date of the convention is 6th August and the event is set to conclude on 8th August, at the Walter E. Washington Convention Center in Washington D.C, USA.

The official Twitter account for Otakon has also been updating fans and constantly tweeting regarding the upcoming event! 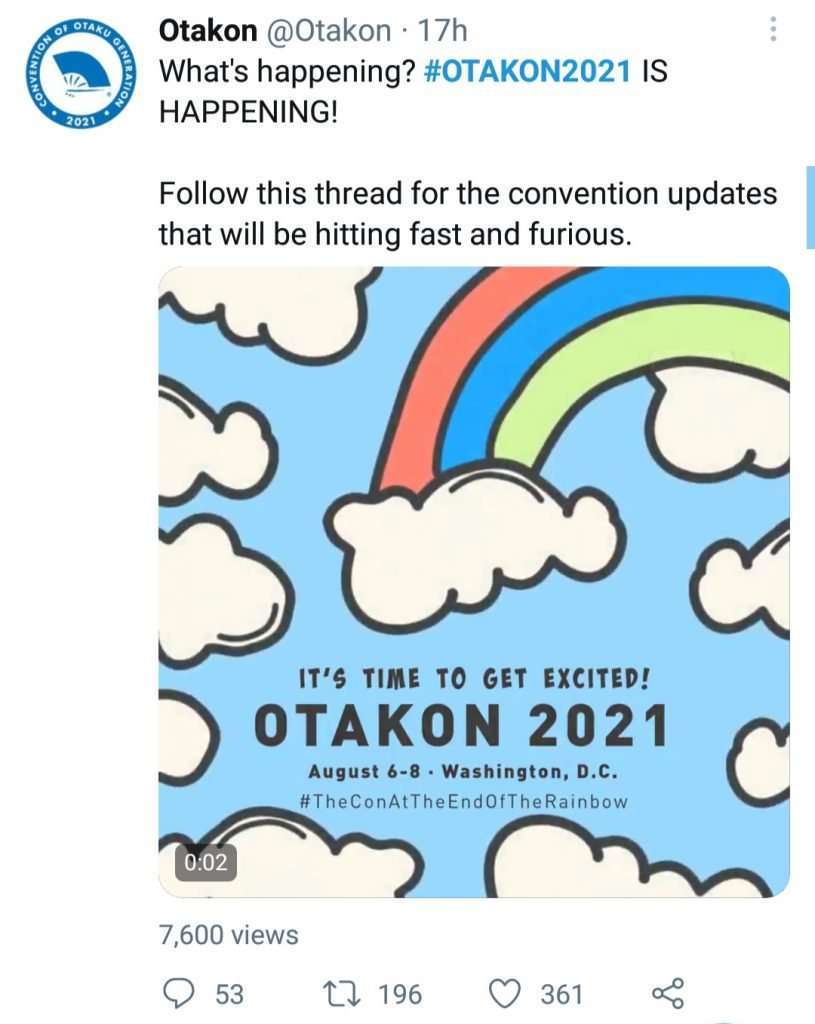 They are popularizing the convention with the title “The Con at The End of The Rainbow.” This seems like such an apt name as many fans had been waiting for an anime convention like this for too long!

It’s been confirmed by the staff that at the Otakon 2021, there will be guests as well as panel discussions. There will also be the usual lineup of cosplay, photoshoots, and masquerade as they are considered to be an absolutely essential part of Otakon and plenty of anime conventions, in general.

Artists and dealers who registered for Otakon 2020 will be rolled over to 2021 as well.

With Otakon 2021 Taking Place During the Pandemic, What Changes Are to be Expected?

The staff also revealed some inevitable changes at Otakon 2021, one being that there will not be any international guests because of travel bans and quarantine restrictions.

In addition, the convention’s hours will be reduced. Some high-traffic events, such as the Otakon dance, will not be taking place this year. These changes have been brought in as per the guidelines of the CDC and local governments so that the safety of all participants is ensured.

Last year, Brooke Zerrlaut, the Otakorp president, had declared that the 25-year-old Otakon faces the possibility of being permanently shut down because Otakon 2020 got canceled.

However, Otakon was able to collect 34,000 dollars owing to donations with the community’s support, and this greatly helped in keeping the convention still going.

It’s safe to say after passing such a major hurdle in 2020, news of Otakon 2021 is truly a sight for sore eyes! As we get excited for Otakon 2021, we can wait for other anime conventions to make their comebacks and help elevate the anime community’s mood!

When is Kaiju No. 8 Chapter 38 Releasing?

Bleach: The Amazing Partnership Between Byakuya And His Zanpakuto!