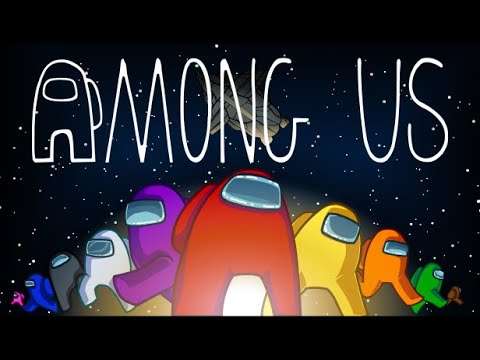 Among Us is coming to PS5 and PS4 in 2021 with exclusive content from Ratchet & Clank, as officially confirmed in the latest PlayStation State of Play.

Specifically, the exclusive cosmetic content for the version of Among Us on PS5 and PS4 will be a costume, a hat and a mascot (Clank) for the game. Here’s the full look: 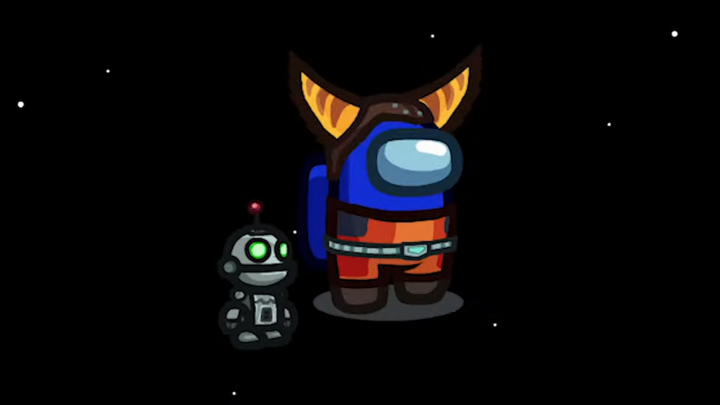 Among Us on PS4 and PS5 will have cross-play with the rest of the platforms and will have the same content that has appeared so far in the game.

Among Us is currently available on PC, mobile devices, and Nintendo Switch. It will also launch on Xbox Series X/S and Xbox One this summer. The specific date of arrival on Sony platforms has not been confirmed for now.

The game has become one of the biggest hits of the past two years thanks, in part, to content creators helping bring a game that originally released in 2018 to fashion.

Thanks to this “rebirth”, Innersloth, its development studio, has taken the opportunity to continually improve the title and incorporate new content, such as the new map called The Airship. Even so, this itself confirmed that they prefer to go little by little, so the next news will take time to arrive.

Its community of players is also very active online.

More about Among Us:

Play online or over local wifi with 4-10 players as you attempt to hold your spaceship together and return back to civilization. But beware…as there may be an alien impostor aboard!

One crewmate has been replaced by a parasitic shapeshifter. Their goal is to eliminate the rest of the crew before the ship reaches home. The Impostor will sabotage the ship, sneak through vents, deceive, and frame others to remain anonymous and kill off the crew. 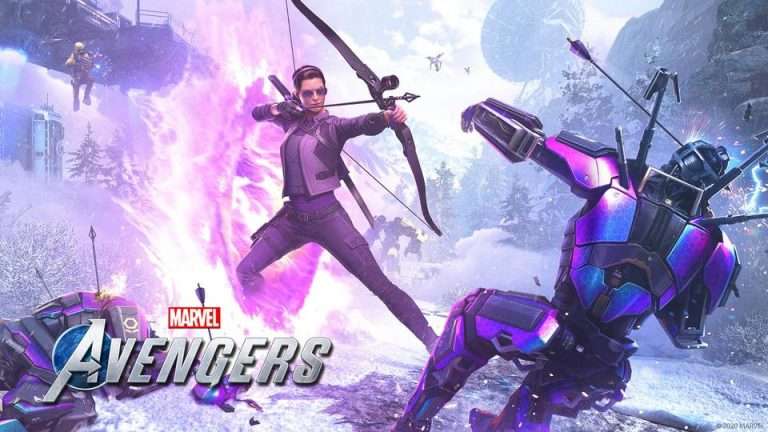 Advertisement The Marvel’s Avengers video game, which was released initially on 14 August 2020, is yet to make profit—Square Enix, in its most recent financial briefing, has stated that the game has not recouped its development costs. The HD Games division of the company now looks at a loss of 7 billion yen—around $67 million… 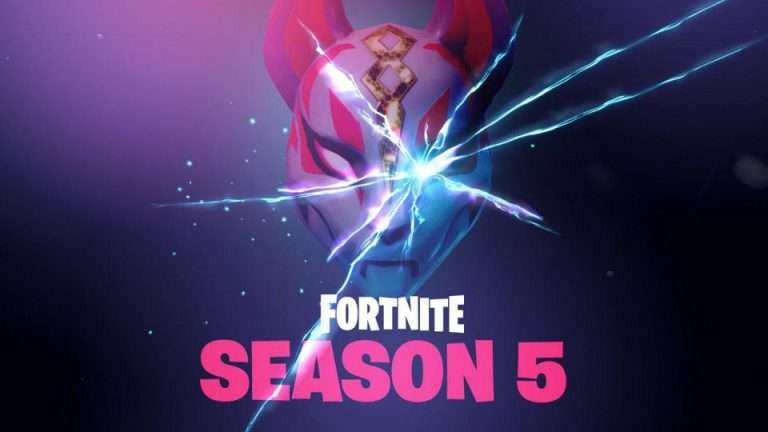 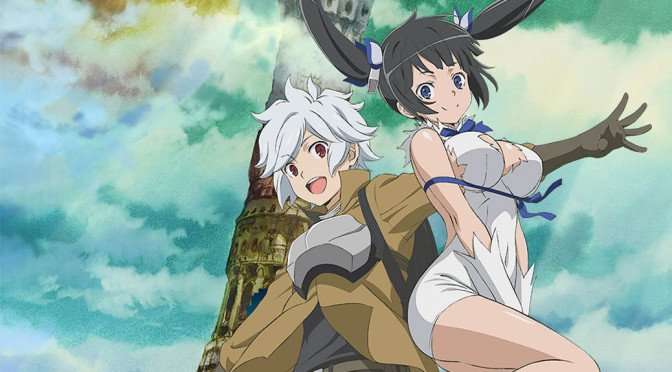