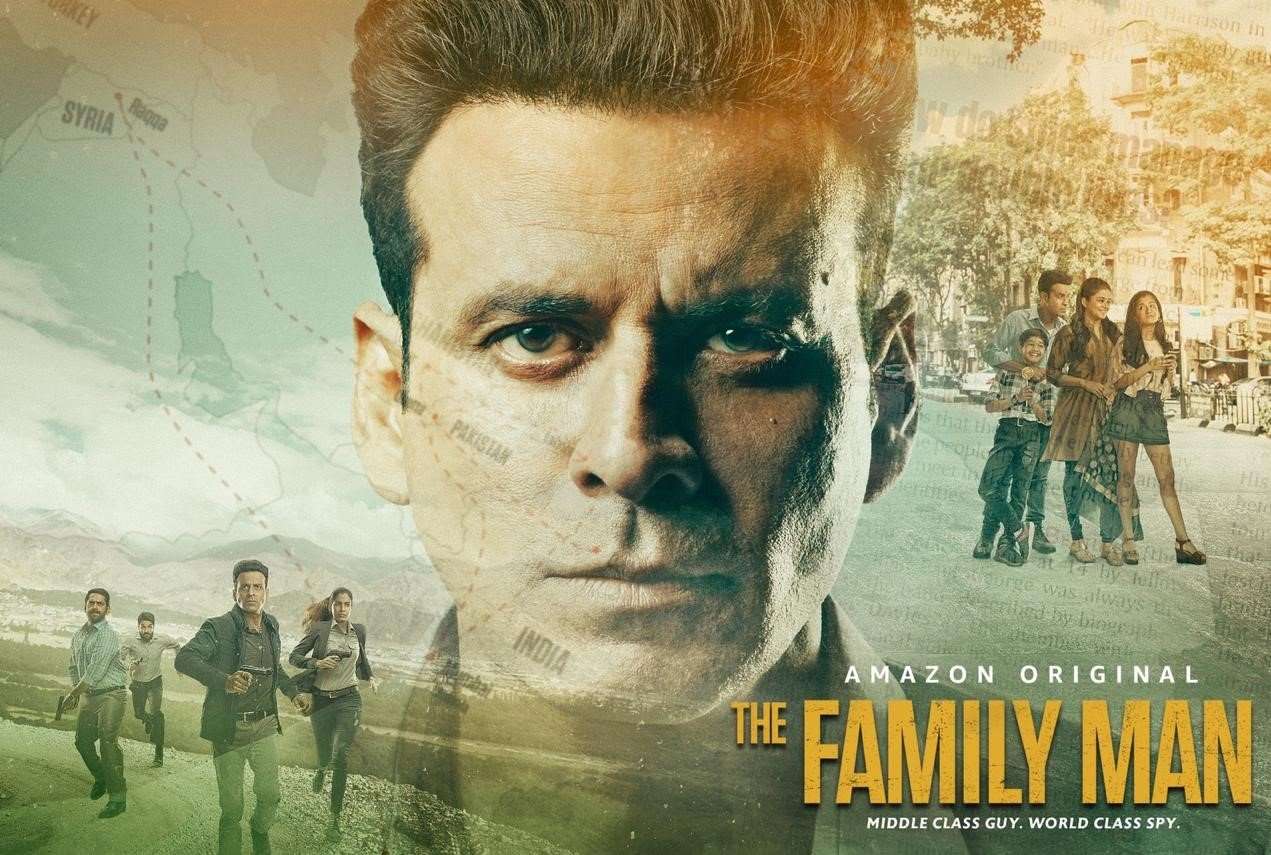 Having frequently amazing web series on the OTT platform, Amazon Prime is back again with a bang!!! 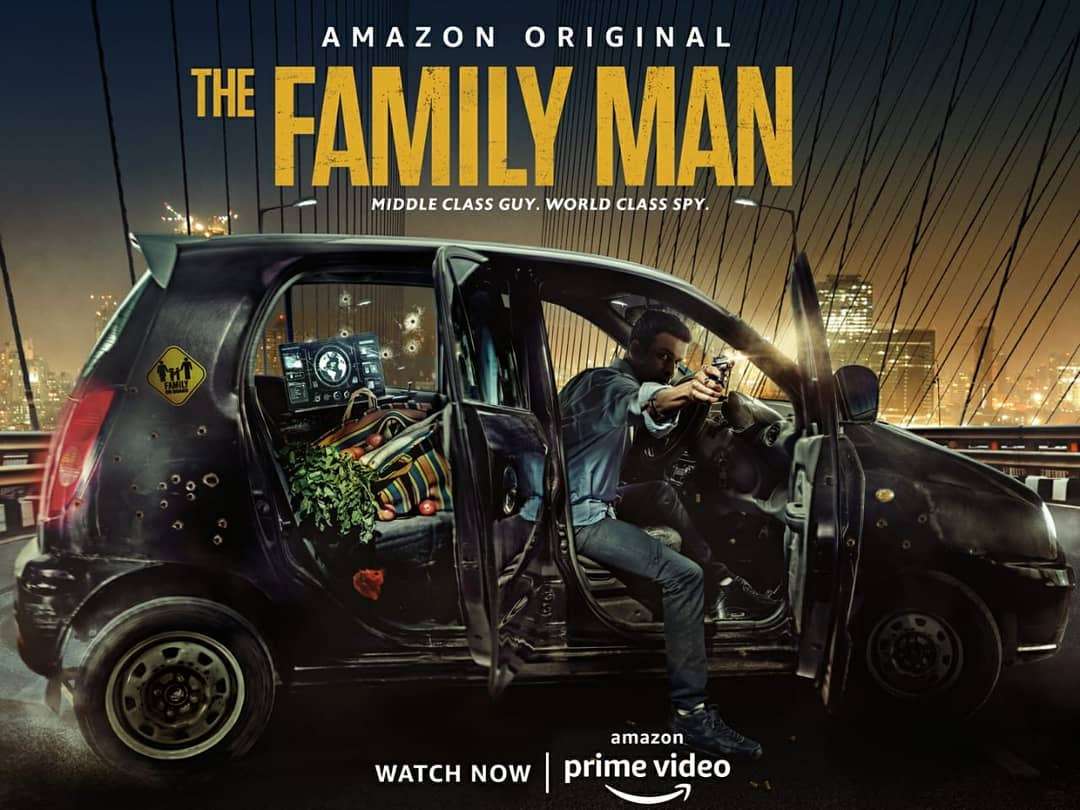 The Season started with the struggle of a spy Srikant Tiwari who faces ordinary trouble in his life but a world-class spy. Working in saving the country from upcoming threats while working in T.A.S.C., which represents a fictitious branch of the National Investigation Agency. Very few people know about it, not even his family. The series portrays a middle-class government employee who gives his 100 percent in his job- yet faces money struggles.

Season 1 ends with huge suspense when Manoj Bajpayee, aka Srikant Tiwari, orders his two officers to investigate the nerve gas plant. They get trapped inside it due to the crossfire by the men left by Moosa and Sadi. The latter duo have successfully activated the plant as a nerve gas bomb.

The previous scene also showed that Sadiq and Moosa had got into a fight, and Sadiq killed Moosa. As soon as Moosa knew that his mother would also die in the attack, he wanted to save his mother. This made Sadiq, who was determined to be successful, kill him.

The Season left with many mysteries.

What awaits in Season 2 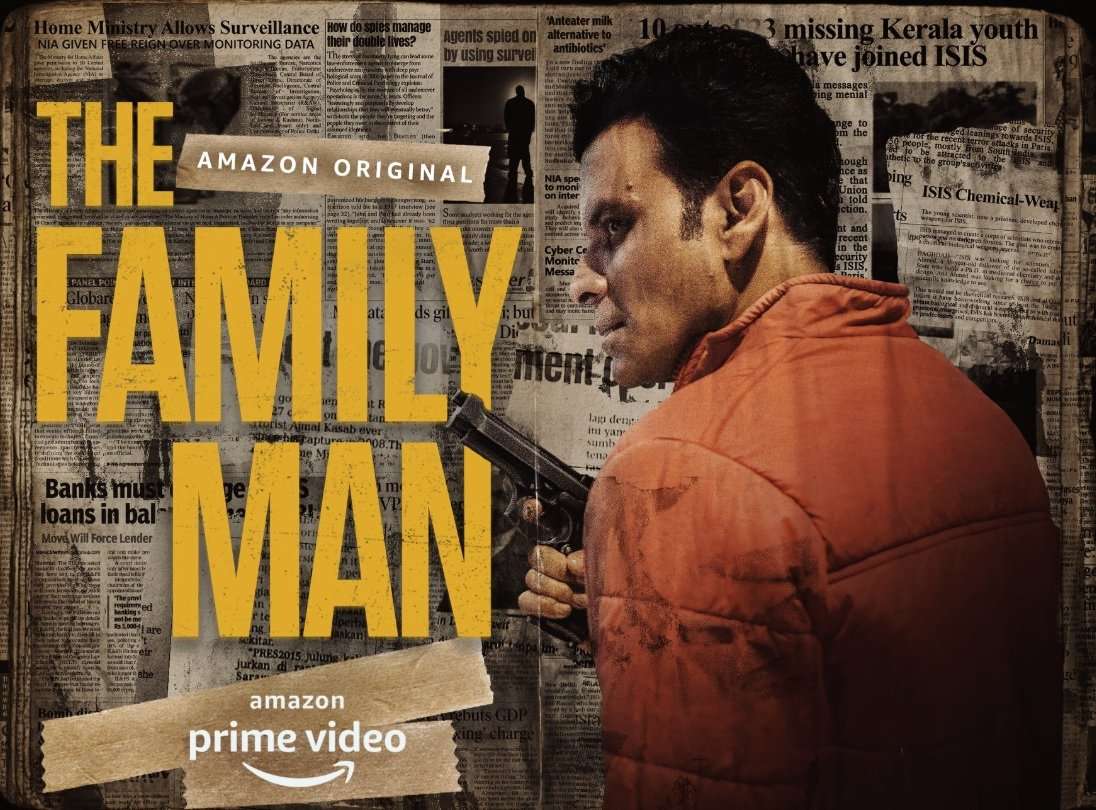 “No one is safe” is what the latest teaser of the series said while announcing the date of Season 2. The series latest news and teasers said a lot about what is coming in the upcoming season. Many questions popped up on the Internet as Is Moosa really dead? Does the bomb go off, and no one will get to know about it? What is Sadiq’s next plan?
Will Milind (Sunny Hinduja) and Zoya (Shreya Dhanwanthary) die.?
Fans are really thrilled about the series, as season two hasn’t even arrived. The producers Raj Nidimoru and Krishna D.K. have already confirmed a Season 3.

Stay Tuned for more updates as more twists are coming through…… 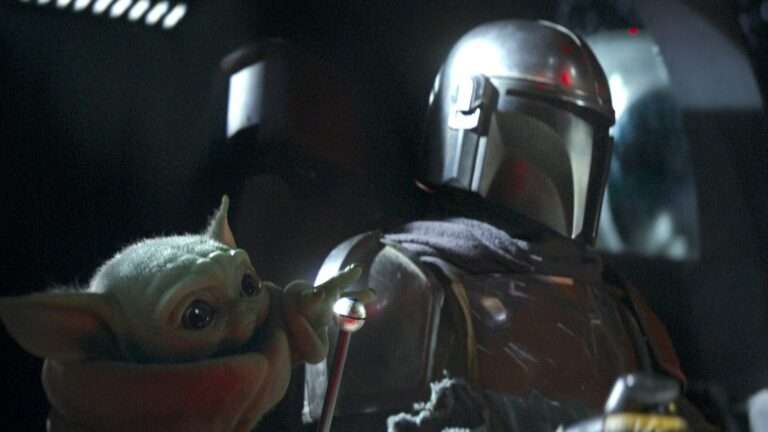 Advertisement One of the biggest phenomenons to come out of 2019 was The Mandalorian on Disney+. The series explored a different side of the Star Wars universe, wherein a bounty hunter spares the life of a child (who looks like a baby Yoda), and then goes on the run, protecting that child from villainous scum along… 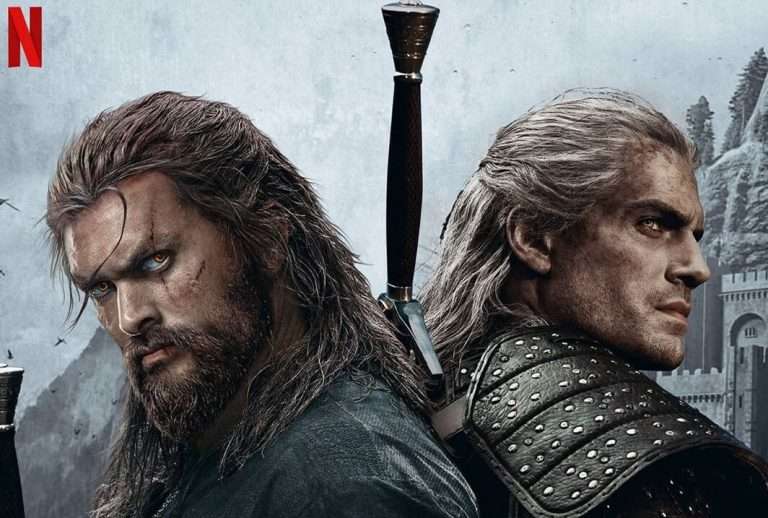 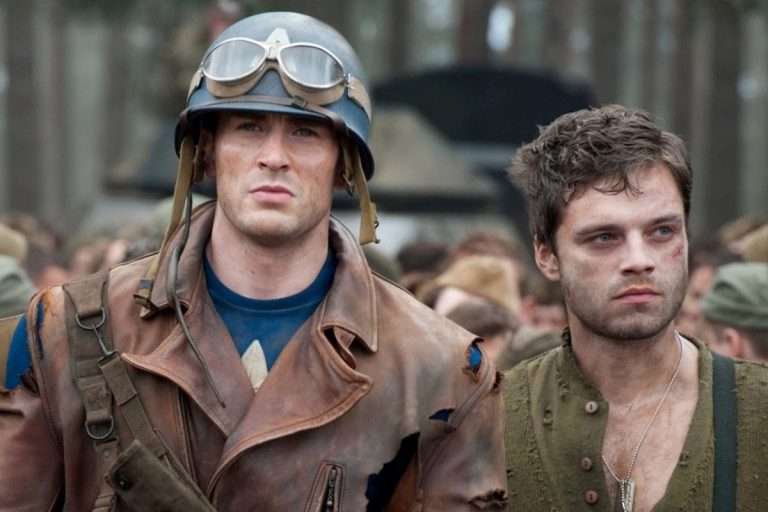 Advertisement One of the more interesting aspects of the new Disney+ original The Falcon and the Winter Soldier is how the series has thus far handled the question of Steve Rogers’ fate. While it seems like the first man to carry the mantle of Captain America has passed away, no one in the series explicitly says this… 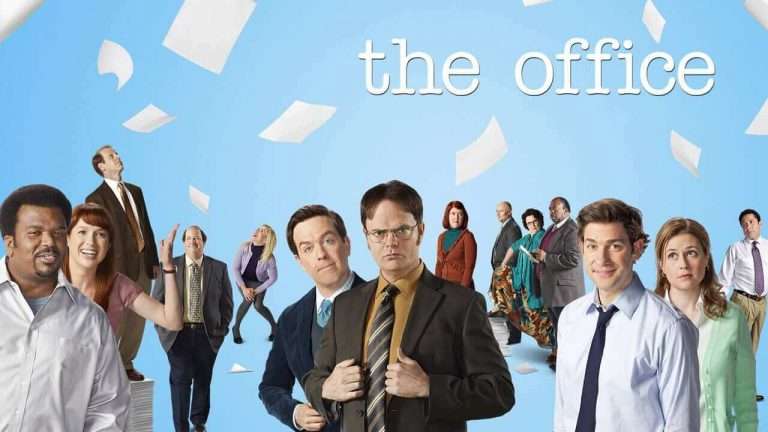