The News Fetcher
Home Anime All the types of Curses in Jujutsu Kaisen! 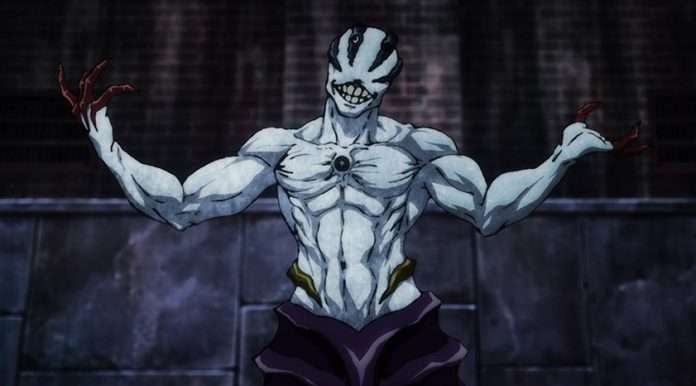 Curses, also known as Cursed Spirits, are all enemies that wizards face in Jujutsu Kaisen. These are paranormal entities generated by the cursed energy of the negative emotions of humans.

As a consequence, these evil thoughts create the horrifying monsters that appear in the world to cause malice. However, not all of them are the same, the Tokyo Metropolitan Technical College of Magic classifies them into different classes to determine the level of power they contain.

Shikigamis are beings or objects generated with the cursed energy of a sorcerer or curse. These obey the orders of their creators and are considered artificial curses , since they remain active for a short time during a battle, and most are easy to remove.

Grade 4 curses are the weakest and most common of all, they are generated by very basic emotions, such as resentment, or lower-level hatred. Although they are not that impressive, they are still a threat to humans. These can be quickly removed by wizards.

In grade 3 we find curses with a little more power than those in grade 4. They tend to be a little darker than the previous ones due to the ways they act in the face of confrontations.

In this classification we can find more developed beings, but maintaining very pronounced deformities. They have average intelligence and skills that can excel in battle. They are considered as the mid-level Cursed Spirits.

In this grade are located the curses that with mostly bodies that are huge and strong. They also have a variety of powers that can make things difficult for wizards and are therefore extremely difficult to exorcise. However, at this point the curses still cannot speak correctly, nor create effective strategies for combat.

In the case of the Special Cursed Spirits, they are a separate category, as they stand out for their humanoid body shape. They are able to impersonate ordinary people because they can speak, reason, and think intelligently . They have a great power of cursed energy with which they can destroy entire cities if they wish, like Sukuna, or even turn humans into curses like Mahito. Jogo, Hanami, Dagon, Choso, Esou and Kechizu are also in this classification.

To exorcise any of these spirits, you have to use amulets or talismans with cursed energy that are powerful, although they can also be eliminated with techniques, but it is more complicated. In fact, it has been difficult for the Three Great Clans of the series to face them, as they are practically the most powerful curses of all.