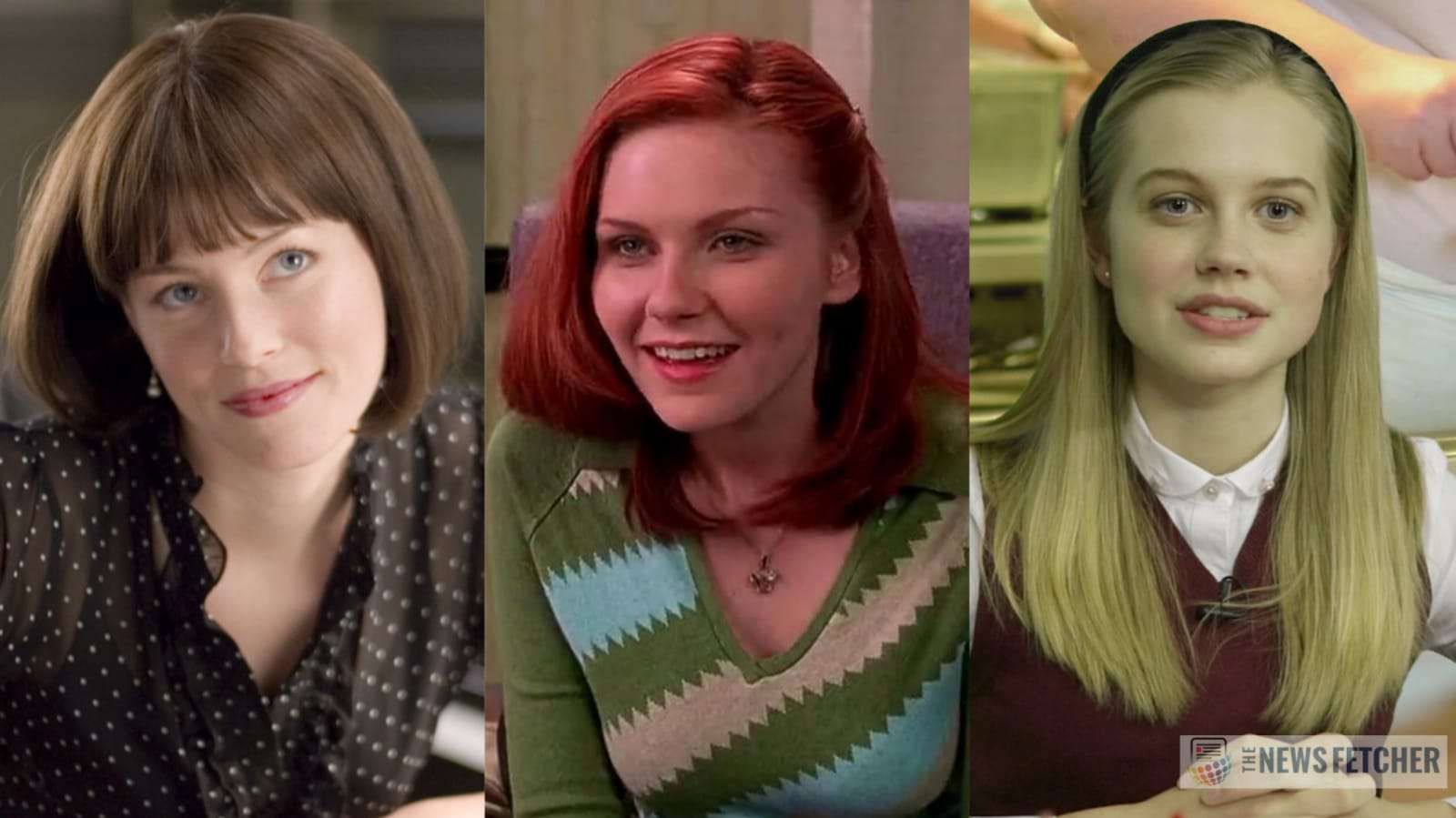 Every girlfriend of the webslinger from Tobey Maguire‘s Spider-Man to Tom Holland‘s Spider-Man has been nothing but fantastic.

Well, we all know that with whom our Spidey belongs to, even though he always goes out with the Gwens of the franchise somehow. Still, finally, when everything comes to an end, we can see him always ending up with Mary Jane.

One thing that is mostly seen in every Spider-Man movie is that he is a loner. Only in the MCU version of the Spider-Man we see some friends around our Spidey more often. Well, there have been friends before too, one turned into the Green Goblin which wasn’t much of a help to Spidey’s social life though.

In the Tobey Maguire’s version of Spider-Man, we see Betty Grant, his colleague in the Newspaper company has a little crush on him. Even though their relationship was strictly professional, they bonded over their hatred for their boss and work-related stuff. In the final movie, we see them getting a little close but stopped by their boss. But hey the boy juggled so many girls in that movie alone. 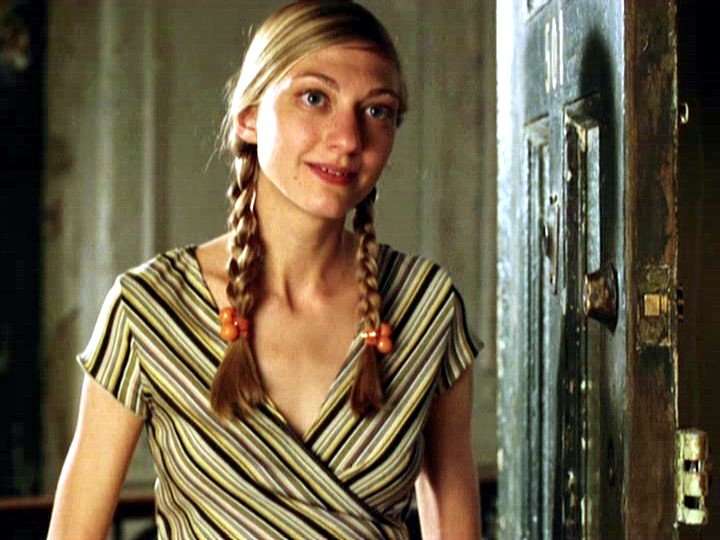 This too will remain as a crush alone and nothing else. Ursula clearly had a liking towards Peter Parker. Still, she didn’t stand a chance with so many already fighting over him. Even though they try in Spider-Man 3 to get closer, wait she tried, Peter was still hung up on MJ and plotting on ways to get back to her. I mean pick a lane boy, either your superhero calling or a love life!!!

In the quest to make MJ jealous Peter takes it a little too far with Gwen. First Gwen tries to push herself into Peter Parker’s life knowing something is going on with him and MJ and then gets used by Peter Parker to make MJ jealous. She is the closest to a girlfriend Peter PARKER had other than Mary Jane. Also, the boy was drunk on symbiote when all of this happened, so can’t really blame him.

This new character was a replacement of Gwen Stay in the MCU’s version of Spider-Man. In this, we see that it is Peter Parker, who is crazy about her and wants to date her. She finally accepts and asks him out for prom, but unlucky Spidey finds out her dad is the villain. Even though they didn’t officially make it to gf and bf status, the pair was cute. But had to break up in a way when she left the school while her dad was put in prison. 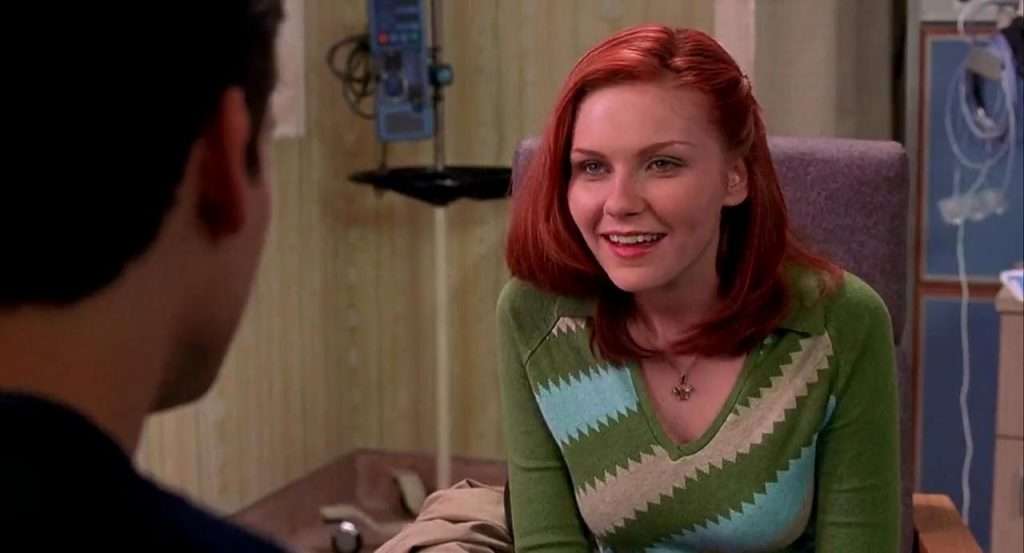 Mary Jane Watson or MJ was the love interest of Spidey in Sam Ramini’s Spider-Man. Played by Kristen Dunst, she almost ended up with some of Peter’s friends and enemies, but her lobster was Peter Parker. They were often on and off their relationship, and in fact, the other girls in Peter’s life were merely there to make MJ jealous.

Oscar-winner Emma Stone’s portrayal of the character was too emotional, and the chemistry between her and Andrew Garfield is just lit. Gwen Stacy played by Emma Stone was rather not annoying and so cliched like the one played by Bryce Dallas Howard in Tobey Maguire’s version. Her death was heartbreaking, and the story was terrific, we forget about MJ for a while and started rooting for Spidey to end up with Gwen. 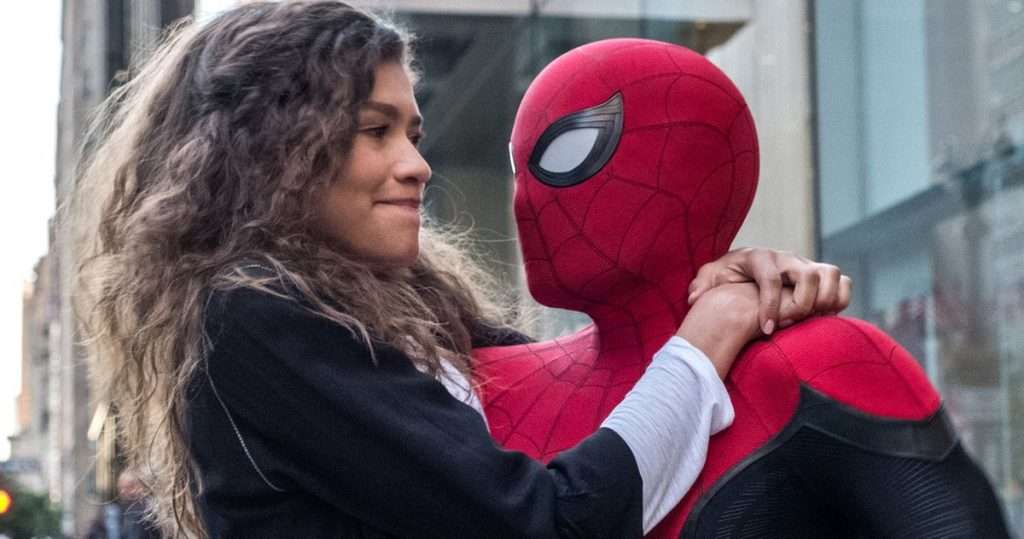 I don’t know about you, but my favourite girlfriend of Spidey would be MCU’S version of MJ. She is cool, smart, sweet, insanely quiet and observes everything, literally. Even though Peter is often roaming behind Liz in the first movie, we keep seeing MJ in the background kinda everywhere he is, but not in a creepy way. And without any help from the outside sources or Peter himself, she knows that he is the Spider-Man too. 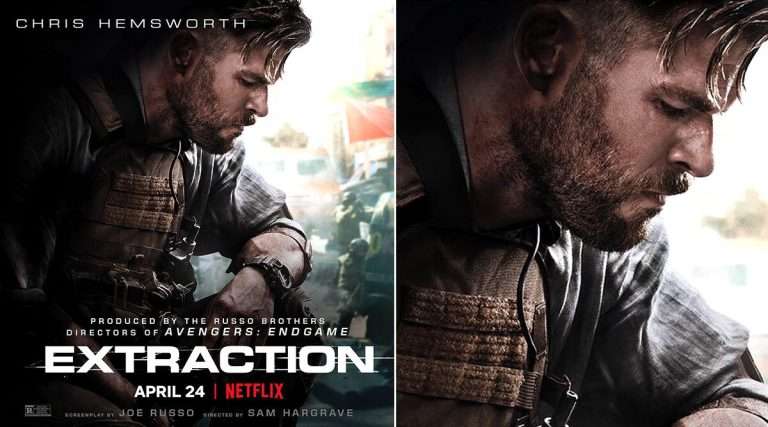 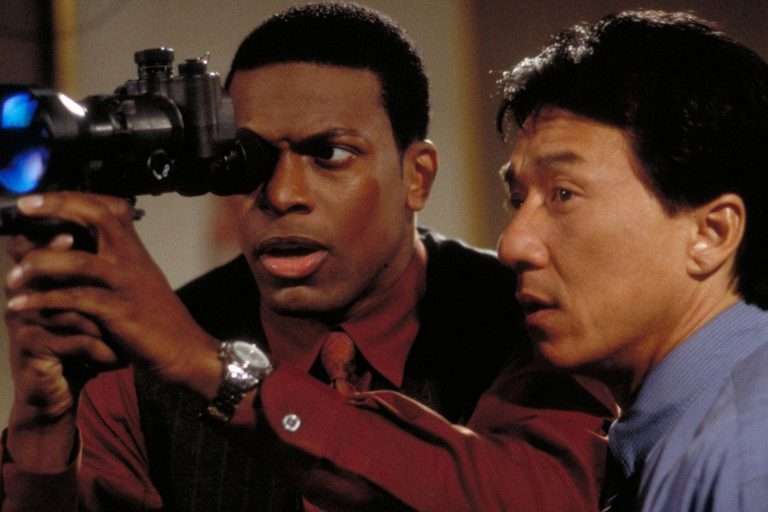 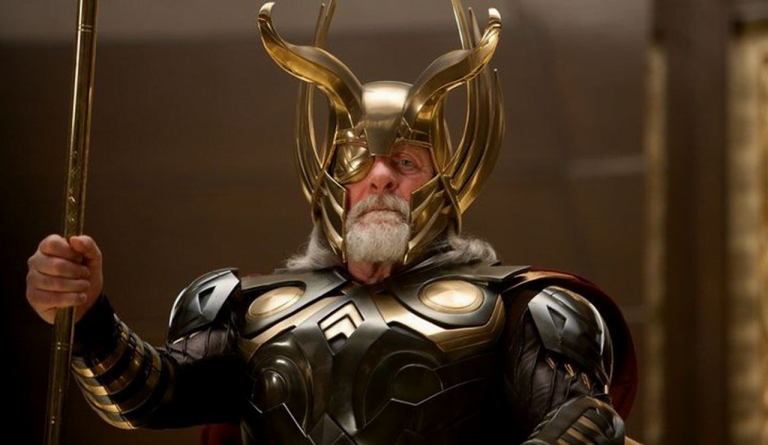