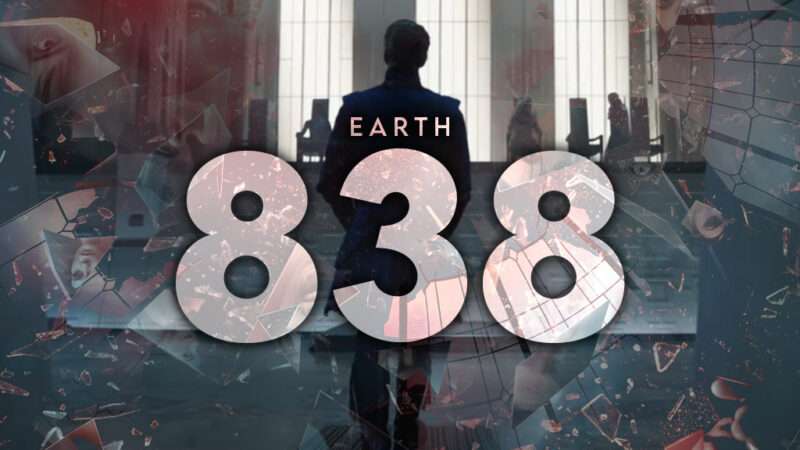 Whether you loved “Doctor Strange in the Multiverse of Madness” or hated it, there is simply no way to deny the movie’s immense impact on the Marvel Cinematic Universe. From the film’s reveal of countless other realities, like Earth-838, to the first on-screen appearance of Marvel’s Illuminati, the consequences of the second “Doctor Strange” film reverberate throughout the franchise in a plethora of ways.

Of course, the exact implications of the film’s events have led to a variety of new questions from fans. In fact, until the “Doctor Strange” sequel confirmed it, we didn’t actually know for certain whether the main events of the MCU take place on Earth-616, as they do in the comics. Understandably, ever since the film’s release, many fans have wondered what exactly makes Earth-838 so different from Earth-616?

And now, thanks to Marvel Studios producer Richie Palmer, we finally have an official answer. In “Multiverse of Madness,” Earth-838 displays a number of seemingly insignificant differences, including things like confusing traffic lights and oh-so-delicious-sounding pizza balls. However, this universe also includes a number of very substantial alterations to the timeline. For example, on Earth-838, Doctor Strange is killed by his own friends after being compromised by the Darkhold. 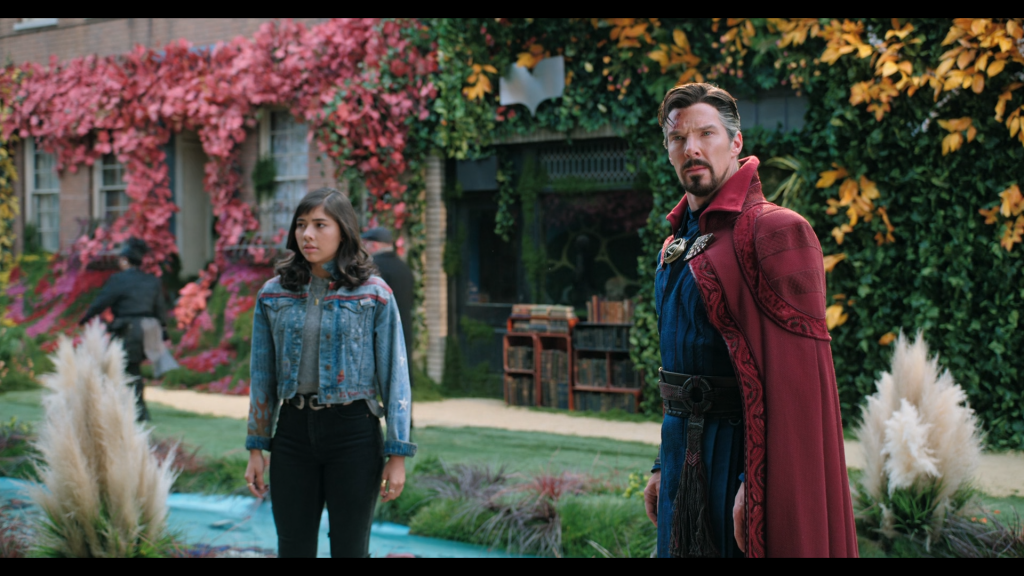 Read this: When Will Thor: Love and Thunder Begin Streaming On Disney+?

Additionally, there doesn’t seem to be any mention of the Avengers existing in this parallel reality. Interestingly, there is one specific change between universes that suggests the superhero group may have retired. During a recent interview, MCU producer Richie Palmer confirmed this major difference between Earth-616 and Earth-838.

According to Richie Palmer, the key difference between Earth-838 and Earth-616 centers on the events of 2015’s “Avengers: Age of Ultron.” Longtime fans of the MCU will remember that film sees an artificial intelligence designed by Iron Man (Robert Downey Jr.) attempt to wipe out the human race, resulting in the Avengers’ second mission to save the world. On Earth-838, however, the plan actually goes off without a hitch, resulting in the creation of “a suit of armor around the world,” just as Tony intended.

Read this: Here Are All The 14 Universes Visited By Dr Strange In Doctor Strange in the Multiverse of Madness

“This is a world where Ultron seemed to work the way Tony Stark intended him to,” Palmer explained in an interview with Empire (via The Direct). “Tony was trying to get the Avengers to retire in Age of Ultron … This is a world where Tony cracked Ultron, and it worked, and he went, ‘Hey, whoever wants to retire and go home, can.’ And then the Illuminati came to rise behind the scenes, pulling the strings.” 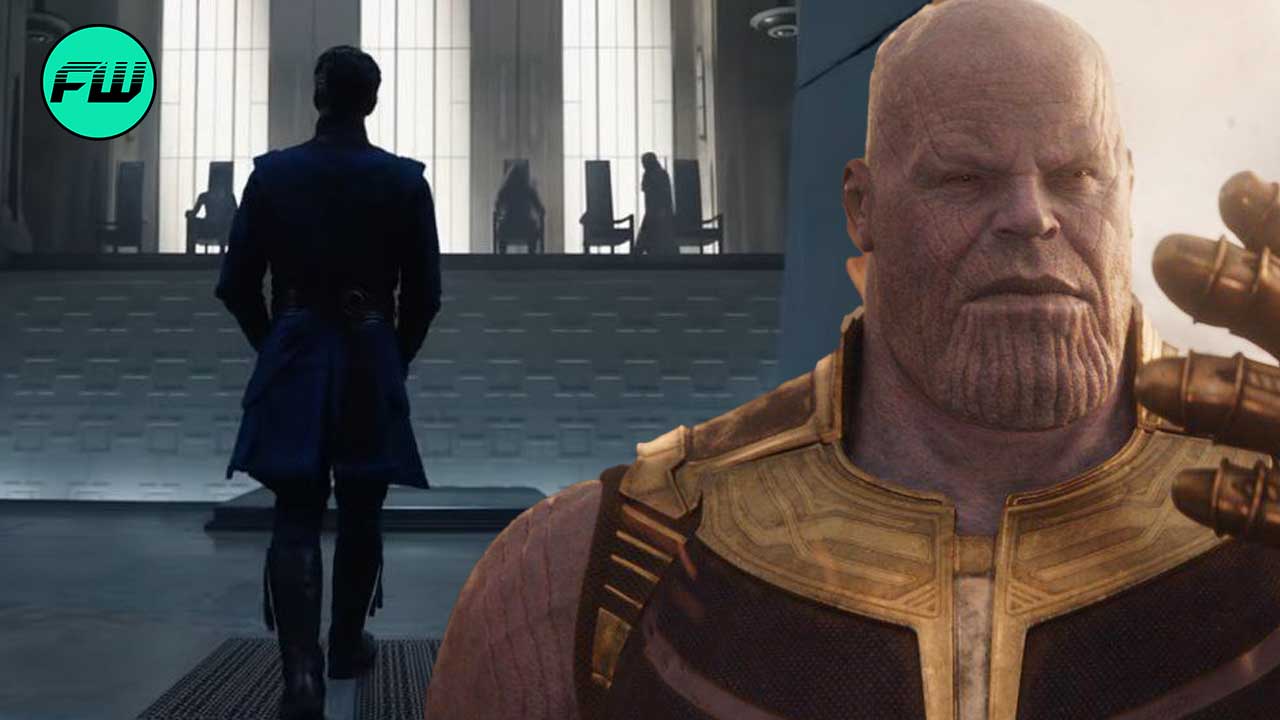 Interestingly, Palmer noted that he personally believes life on Earth-838 is way more appealing than Earth-616, given everything that’s been going on in the MCU over the past few years. “I think it’s just a little bit of a better world for whatever reason,” Palmer said. He also noted that Wanda Maximoff (Elizabeth Olsen) on Earth-616 likely had “the most chaotic life out of all the Wandas in the Multiverse,” while 838 Wanda was off having children and officially retired from the superhero beat. “Wanda was able to go and have the life that she deserved,” Palmer said.

Needless to say, Earth-838 certainly presents a tantalizingly sad picture of possibilities, all beginning with the simple question of “What If…?”