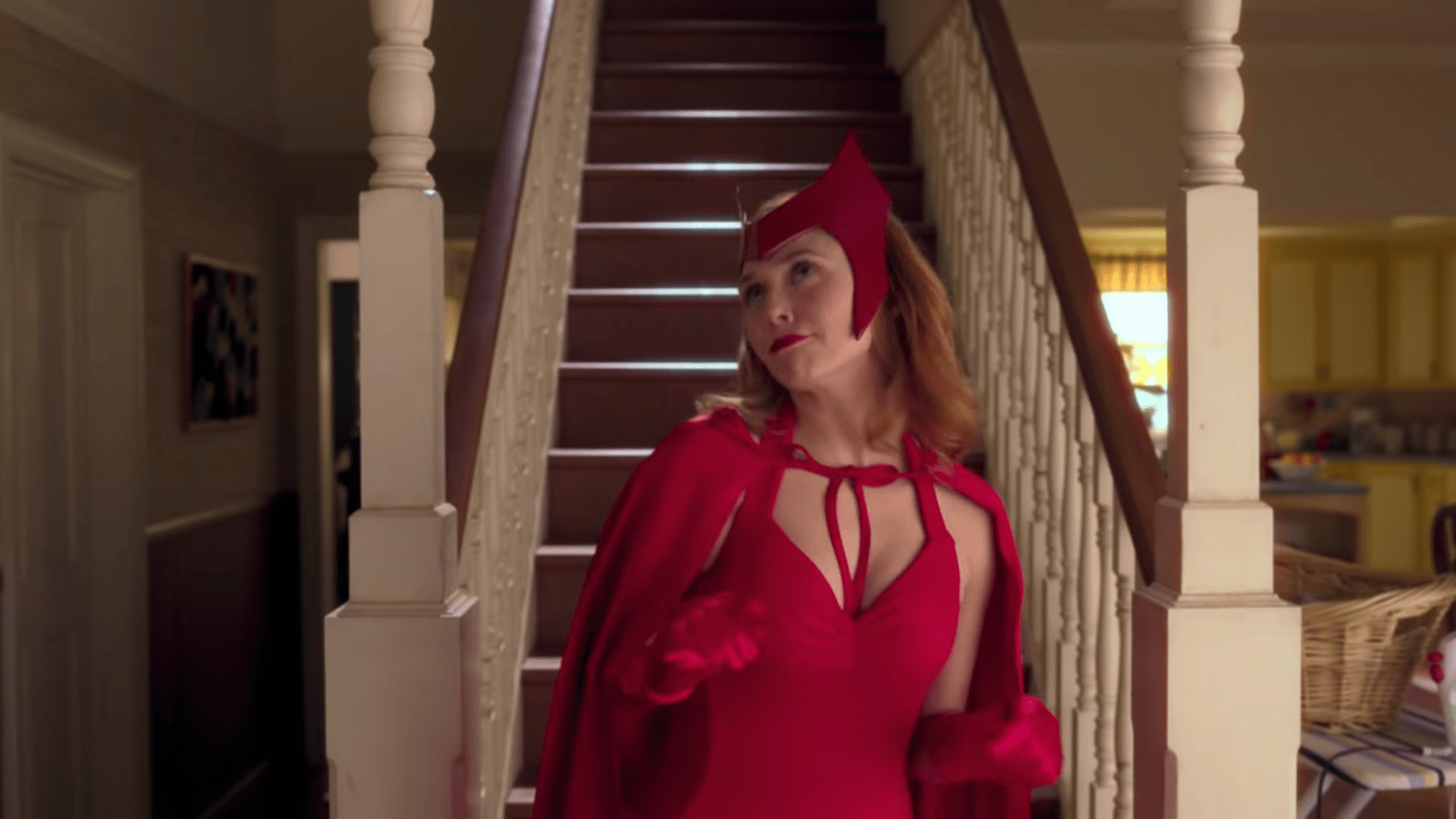 With canned laughter utilized as the backing track for a ceremony held remotely in the middle of a global pandemic, the 72nd Emmy Awards set a high bar in terms of weirdness. Luckily, the new trailer for WandaVision, which aired for the first time during the 2020 Emmys broadcast, cleared that bar with aplomb — adding a much-needed sense of lunacy, senselessness, and, surprisingly, fear to the proceedings.

Starring Elizabeth Olsen as Wanda Maximoff and Paul Bettany as Vision, WandaVision is set to debut on Disney+ later this year, and it certainly hasn’t been shy about sharing its wild aesthetic in the lead-up to that release, appearing eager to drop a heaping scoop of otherworldly confusion in audiences’ laps.

The fact that fans are now within spitting distance of watching the series and still have next to no clue as to what it’s actually about? That just makes the whole thing more tantalizing. While the show’s new trailer definitely offered a closer-than-usual look at what viewers can expect from WandaVision, one would be inclined to run through the footage with a fine-toothed comb to pull anything meaningful from its frames — and we did just that.

A sizable section of the WandaVision trailer centres around a dinner party that Wanda and Vision host for two, especially nosy guests. After a short vignette of scenes focused on Wanda and Vision moving into 1950s suburbia following their wedding — “This is our home now,” Wanda tells her android beau, “I want us to fit in” — we watch as a curly-haired woman asks Wanda a trio of questions in rapid succession: “Where did you two move from, how long have you been married, and why don’t you have children yet?”

Before Wanda has a chance to answer, Vision kindly steps in to try to address the inquire himself but finds that he can’t. He stumbles, and the quizzical woman’s husband demands answers from Vision, slamming his hands on the table as he shouts, “Moved from where? Married when? Damn it, why?!” The woman asks her husband to “stop it,” and the trailer shifts to its title card reveal.

It’s certainly a memorable portion of the newest round of WandaVision footage — and not just because it teases some intriguing mysteries about what and who might threaten Wanda and Vision’s life in marital would-be bliss. The dinner party scene also sticks out because of the woman at the table, whom the trailer’s transcript reveals is named Mrs. Heart, and her familiar face. She’s played by actress Debra Jo Rupp — best known for her performance as the laughter-prone, liquor-loving, nervous mother Kitty Forman on That ’70s Show. (Actor and comedian Fred Melamed portrays her husband, Mr. Heart.)

Fans didn’t know Rupp (or Melamed) would be a part of WandaVision until she popped up in this new trailer. How’s that for a sweet surprise?

The wine of WandaVision

About that dinner party: It kicks off with a stylish pouring of red wine, this one a playful number with curious undertones. Only the most discerning connoisseurs — i.e., Marvel fans with sharp eyes — will have noticed the bottle’s label, attributing its creation to the Maison du Mépris winery.

There are a couple of potential takeaways here. First off, “Maison du Mépris“ translates from French to English as “house of contempt,” which is creepy enough on its own, foreshadowing a less-than-ideal domestic situation for Vision and Wanda, who aim to be a super-powered-sorceress-and-undead-android couple living happily in the suburbs.

From a more comic book-y perspective, the name could be a reference to House of M. For the uninitiated, over the last six decades, Wanda Maximoff has a pretty impressive track record when it comes to warping reality to try to fix her bad moods. In the 2005 storyline House of M, she creates a world where every character has had their deepest wish fulfilled: Spider-Man’s uncle is still kicking, Captain America wins World War II and retires, and Wanda has a pile of kids to call her own. Painting with broad strokes, it seems pretty similar to the evident scratch-the-surface-and-it’s-a-nightmare world that’s present within WandaVision.

Also, for whatever it’s worth, the wine bottle says “F. Amblard,” potentially referencing set designer Frédéric Amblard of the MCU’s Guardians of the Galaxy Vol. 2.

When cutting together a trailer, editors have to ensure that all the footage included packs as big a punch as possible and sets the tone of the series without spoiling anything. But that’s only part of the creative endeavor. Editors also need to select the perfect song to set the trailer to, and in most cases, the tune chosen says just as much about the project in question as the footage itself.

This new WandaVision trailer is no exception. It’s set to “Twilight Time” by The Platters, a vocal group established in 1952 that rose to prominence during the early stages of the rock-and-roll era of music in the United States. The song, released in April 1958, is a good fit considering that WandaVision will in part take place in the 1950s, but it’s also appropriate due to its lyrics. Written by Buck Ram, the lyrics to “Twilight Time” tell of a deep love between two people. When used in this WandaVision trailer, the song’s lyrics help underline both the true affection that Wanda and Vision share for one another and the hardships that the couple must endure.

Being superheroes, one with various magical abilities and the other an artificial being, Wanda and Vision aren’t like other couples, and their relationship will never be quite “normal.” Though they still try to fit in, they must keep their superhero rendezvous hidden and hope that at the end of the day, no matter what, they can be with each other. The line “I fall in love again as I did then” also hints at the fact that WandaVision will skip across time, moving through the decades from the ’50s to the ’80s and beyond, but that the couple’s love will remain strong through it all.

Additionally, many have also drawn parallels between WandaVision and The Twilight Zone. The trailer for a series with possible Twilight Zone influences utilizing a song entitled “Twilight Time”? That might not be a simple coincidence.

WandaVision is set to hit Disney+ later this year. 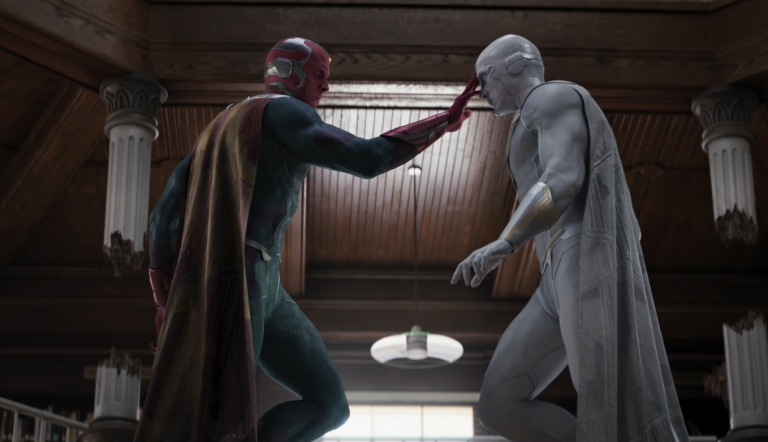 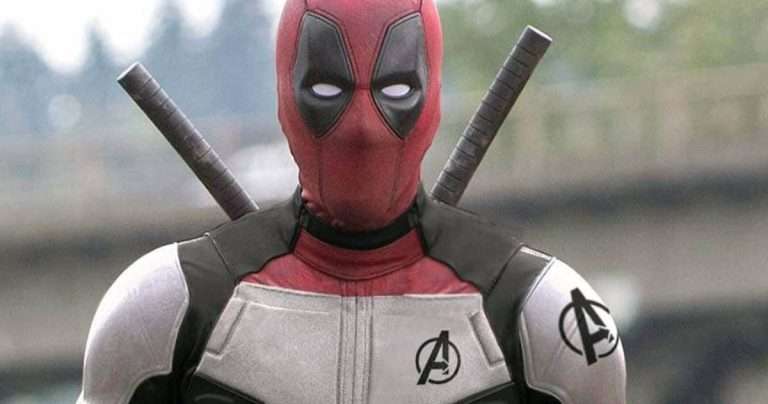 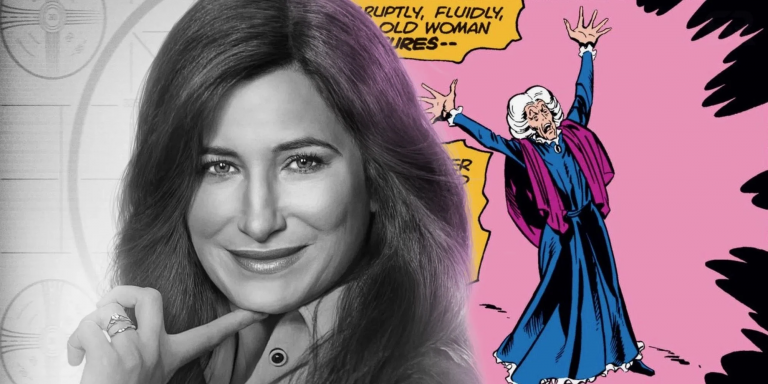 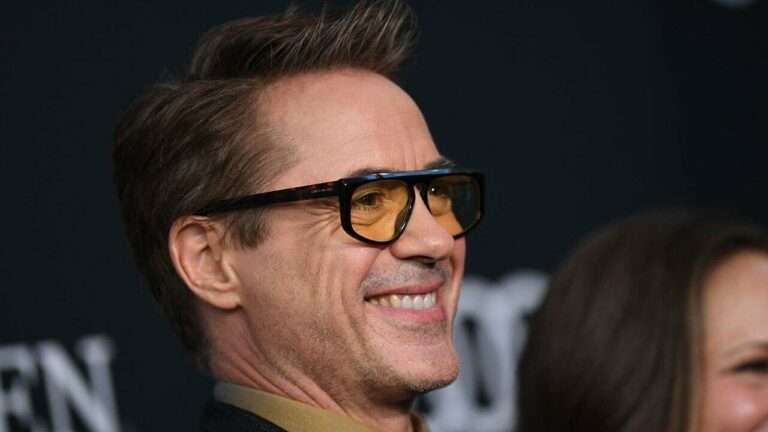 Advertisement Tony Stark Voice To Be Given By Who? Recently, we came to find out from actor Jeff Goldblum that Robert Downey Jr. will be back in the MCU to portray Tony Stark’s Voice. The actor would portray his iconic role of Tony Stark in the What If…? Disney Plus animated series. And now, another…