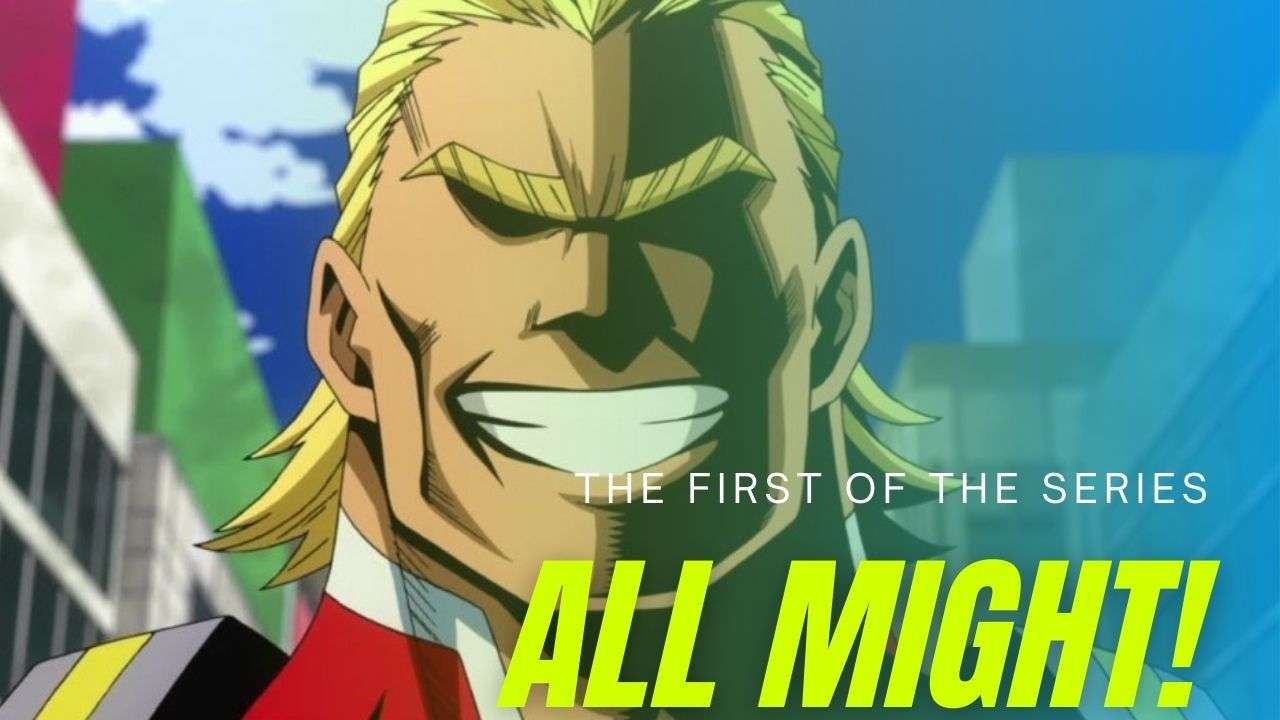 All Might is the former number 1 hero in the My Hero Academia Universe. His real name is Toshinori Yagi.

He is considered the symbol of peace and is Izuku Midoriya’s mentor. 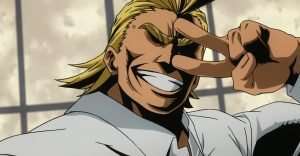 In his muscular form, he weighs 560 pounds and he weighs 160 pounds in his skinny form. These numbers are verified from the manga.

Toshinori was actually born quirkless. When he was still young, the crime rates in the world were very high. This is because of All for One’s influence.

He decided to become the symbol of peace to make sure the world was safe and happy for everyone.

Nana Shimura, the 7th user of One for All, trained All Might and passed the power to Toshinori. She dies while fighting All for One.

Toshinori trained under Gran Torino and graduated from UA and moved to the USA to work with David Shield and Melissa Shield.

He moves to Japan afterwards and becomes the number one hero continuing his work of heroism. In Japan, he teams up with Sir Nighteye.

He defeats All for One but also ends up critically injured. As a result, he is not able to stay in his muscle form for long periods.

After this victory, he realizes a need for a successor and becomes a teacher at UA.

All Might sees Deku’s heroism when the boy tried to save his classmate Bakugo from a villain.  He then selects Deku as his successor and passes on his power. He also becomes his mentor and nurtures his progress.

Due to his American influences and also the author’s attempt to create a version of ‘a Superman’, All Might uses moves with names referring to states from the USA. 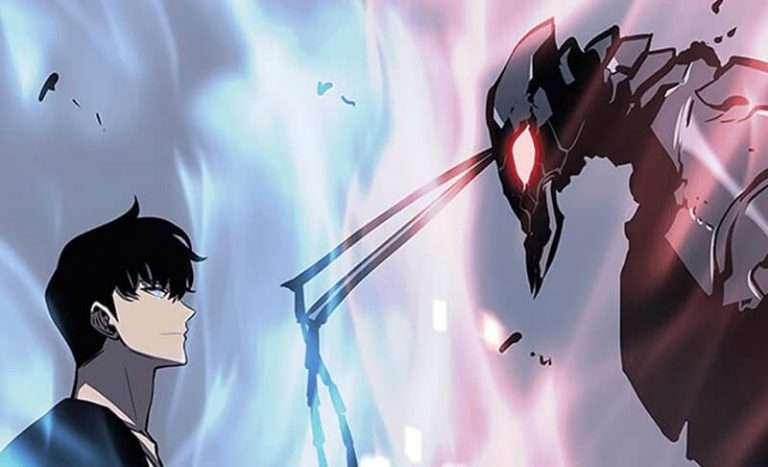