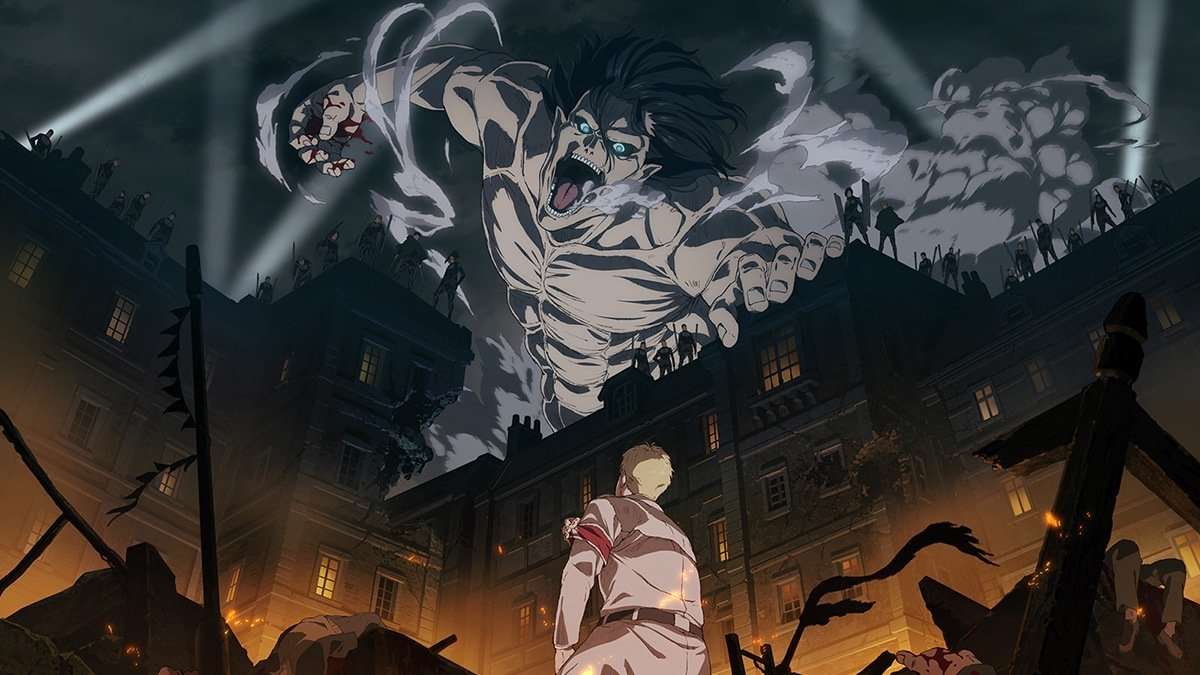 Attack on Titan hasn’t been very consistent in its release of new seasons. After its explosive popularity in 2013, there was complete silence from the producers about the release of Season 2. The second season of Attack on Titan got released in 2013, followed by the third season.

Fortunately, Studio MAPPA was kind enough to take up the project. It started releasing an episode per week from December of 2020 and marketed the fourth season as the “final season”.

Since they’d announced that it’d have 16 episodes, manga readers were curious regarding how the manga would be covered. Fans remarked that the remaining manga content was too vast to be covered in a mere 16 episodes.

However, Studio MAPPA concluded the release of 16 episodes, it announced that there would be Part 2. So, let’s get into the details of everything we need to know about Attack on Titan Season 4 Part 2.

The anime scheduled for release in the Winter of 2021 usually follow the trend of releasing in January. So, sources speculate that it’s likely, Attack on Titan Season 4 Part 2 will release in January 2022, one episode per week. 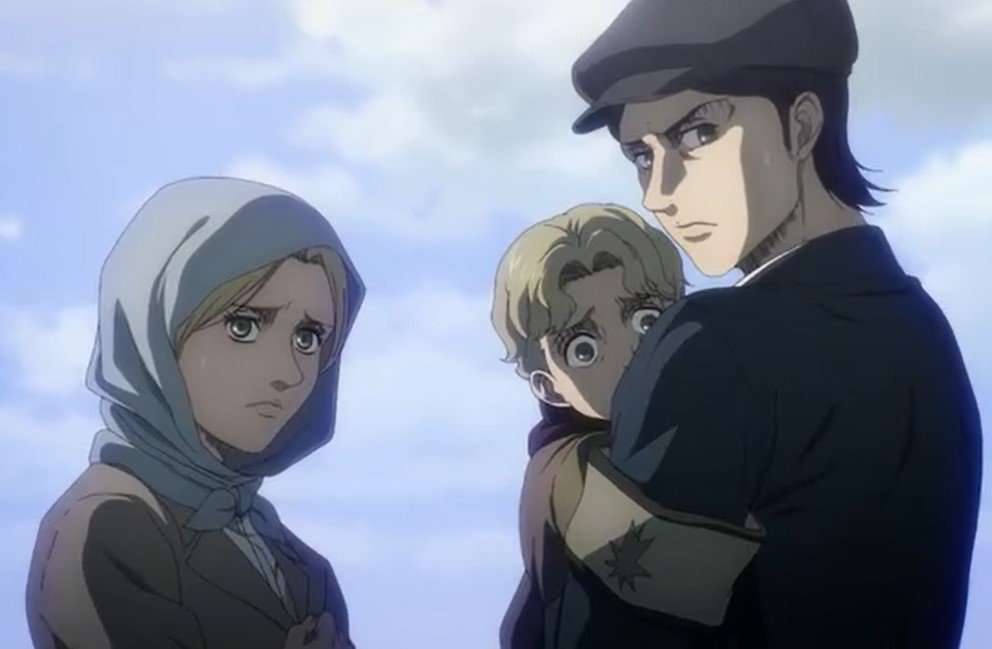 However, take this speculation with a word of caution as the first part didn’t follow any established anime season format. So, if we’re fortunate enough and keep praying, there’s a good chance the second part might release in December 2021.

The part 1 finale revealed a new dimension to Eren Yeager as he became a morally questionable character after committing war crimes. He murdered thousands of innocent civilians in the attack on the Liberio district, which severed his relationship with his friends.

Also, Eren Yeager is apparently cooperating with Zeke’s plan of sterilizing all Eldians, ultimately bringing their race to an end. In response to this, fans wonder whether this is actually Eren’s plan or if he has something else planned. 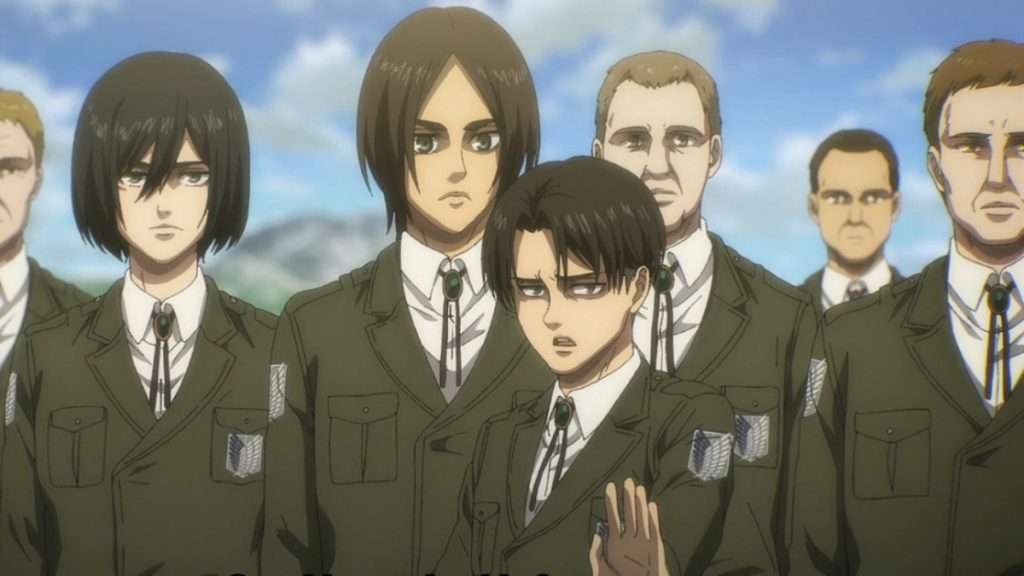 Many fans have made speculations regarding whether there will be a redemption arc for Eren Yeager because we desperately need one. To get a better idea of what might transpire in Attack on Titan Season 4 Part 2, watch this trailer here. 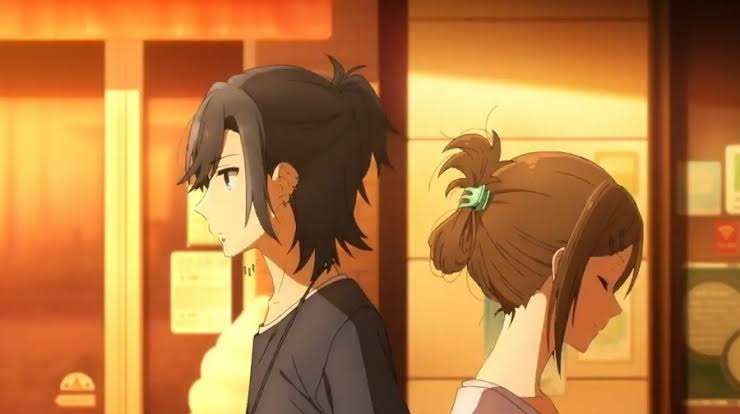 Advertisement Here is everything you need to know about Boruto Episode 280. About: Boruto Boruto: Naruto Next Generations serves as a sequel to the globally famous manga series Naruto. It is written by Ukyō Kodachi and Masashi Kishimoto with Mikio Ikemoto working as an illustrator. Moreover, the series follows the adventures of Naruto’s son, Boruto,… 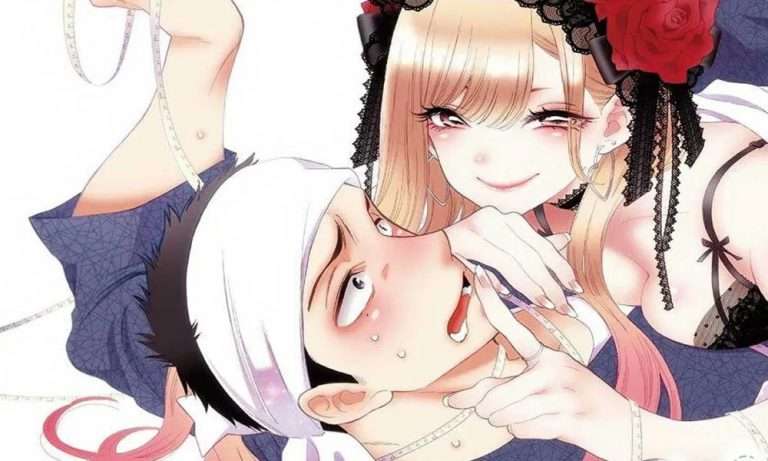