The News Fetcher
Home TV Disney+ All About The Purple Masked Guy From The Falcon And The Winter... 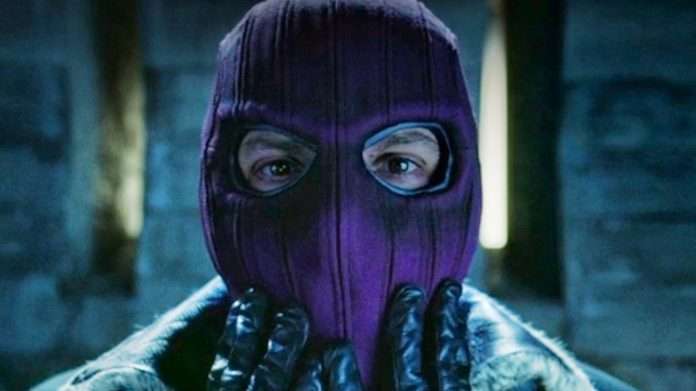 An epic new poster for the upcoming Disney+ series The Falcon and the Winter Soldier is giving Marvel fans a glimpse of one of the most dastardly villains of the franchise in his signature look.

In addition to the heroic visages of the titular Falcon a.k.a. Sam Wilson (Anthony Mackie) and Winter Soldier a.k.a. Bucky Barnes (Sebastian Stan), there was also the return of former S.H.I.E.L.D. agent Sharon Carter (Emily VanCamp), a look at what could be the series’ take on the Flag-Smasher character (Erin Kellyman), and a steely looking man cracking his knuckles and wearing a purple balaclava.

If you haven’t done a deep dive into Marvel lore, you might be drawing a blank on who exactly this masked figure is, but even if you’re only a casual fan of the movies, there’s a good chance you’ve seen this character before.

Baron Helmut Zemo‘s (Daniel Brühl) first and last appearance before The Falcon and the Winter Soldier was in Captain America: Civil War.

Baron Zemo‘s appearance in that film didn’t rely too heavily on his backstory from the comics, but the fact that he’s now sporting his iconic purple headwear could be a sign that The Falcon and the Winter Soldier is bringing him back to his roots.

The twisted history of Baron Zemo

Although he hasn’t been seen much since Captain America: Civil War, the villainous Sokovian terrorist had a big impact on the history of the Avengers. In the film, Zemo was able to hijack Bucky Barnes‘ Hydra brainwashing and used him to commit a variety of atrocities, which led to a schism within the superhero team.

He ended up captured at the end of that film, but in The Falcon and the Winter Soldier, not only is he back out causing chaos, but he’s also dawning the purple balaclava that helped make the comic book version of his character so distinct.

In the comics, Zemo has a long and rich legacy. The Baron Zemo Marvel fans know and loathe is actually just one of a series of men from the Zemo family who have held the title, many of whom have played roles in critical past events from the Marvel canon. 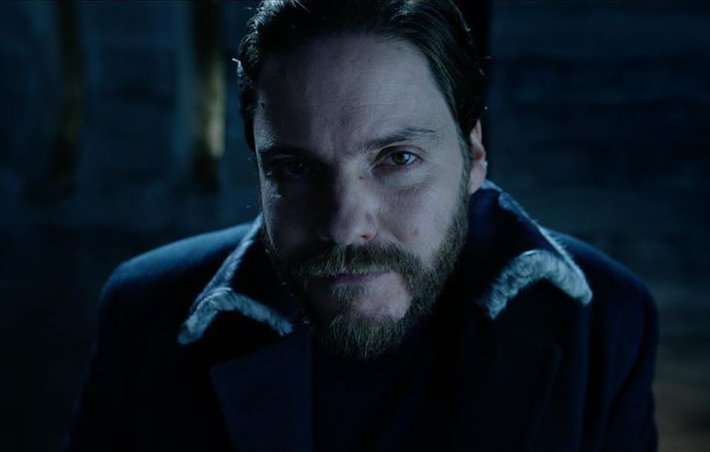 His father, Baron Heinrich Zemo, was a Nazi scientist who developed a substance called Adhesive X, which has the almost supernatural ability to permanently bind two things together.

Adhesive X put the Zemo family on the map for a number of reasons. The substance is an incredible invention on its own, but it’s also what gave both Heinrich and Helmut their signature face coverings.

Both father and son took to wearing masks after getting the dangerous compound on their faces, altering their physical appearance.

While it’s not clear if Baron Helmut Zemo‘s storyline in the new series will follow that of the comics, Marvel fans are no doubt thrilled to see his signature purple look is back for The Falcon and the Winter Soldier.

The Demon Slayer Movie Is On A Rampage!