When is Never Have I Ever’s season 2 premiere?

On April 14, 2021, Netflix shared a press release that gave several details about the upcoming season, and included several first-look photos from the set. But the biggest news is the release window. As reported by Entertainment Tonight Online, Never Have I Ever‘s second season will premiere during July 2021. The press release didn’t specify an exact date, but that’s just about three months away from now — so it won’t be a long wait.

Season 2 may have been available already were it not for the COVID-19 pandemic, which affected practically every production in Hollywood in 2020. The show was renewed on July 1, 2020, but production couldn’t begin until November 10, as explained by Variety.

The July 2021 premiere will be approximately eight months after production began. That’s a bit shorter timetable than season 1’s production, which took around nine months (per Cinemaholic). That’s no small feat considering season 2 had to be filmed with all the usual COVID-19 precautions.

Who’s in the cast of Never Have I Ever season 2?

The Netflix press release included some big-time casting news: Common will be joining the season 2 cast as Dr. Chris Jackson, a dermatologist who works in the same building as Devi’s mother, Nalini (Poorna Jagannathan).

The press release described the character as “a suave and debonair dermatologist,” whose “high-end practice and celebrity clients are impressive to everyone — except Nalini.” But some of the first-look photos indicate that Chris might be a possible love interest for Nalini.

Another big addition to the cast is Megan Suri, who will be playing a new character, Aneesa. A report from Deadline described Aneesa “as a new Indian student at Sherman Oaks High, whose confidence and radiance will pose an immediate threat to Maitreyi Ramakrishnan’s Devi.”

Otherwise, the main cast will all be returning, including Ramakrishnan, Jagannathan, Ramona Young as Eleanor, Lee Rodriguez as Fabiola, Richa Moorjani as Kamala, Jaren Lewison as Ben, and Darren Barnet as Paxton. Tennis legend John McEnroe will also be returning as the narrator. 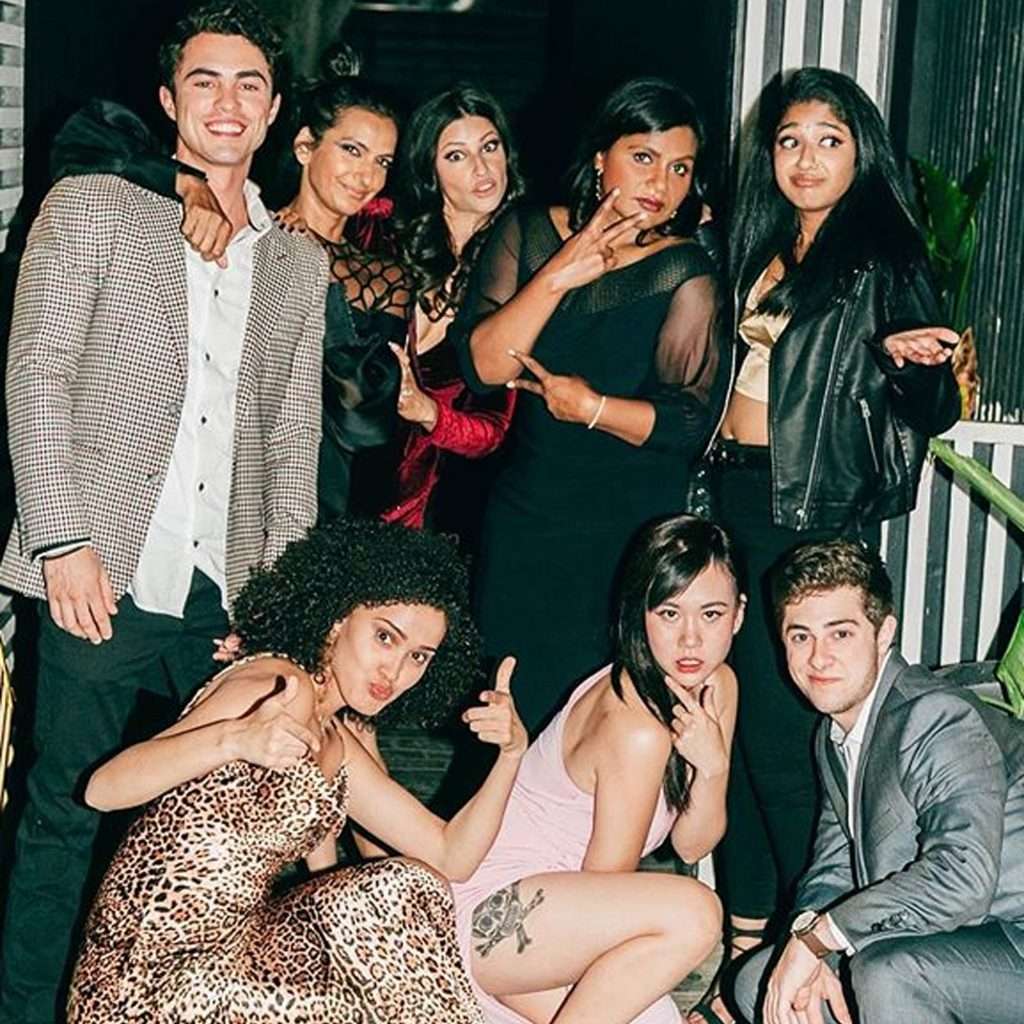 What will Never Have I ever season 2 be about?

At the end of season 1, Ben drove Devi to the beach where her mother was spreading her father’s ashes and comforted Devi afterwards, which led to Devi kissing him. Meanwhile, Paxton realized how much he cares about Devi. So, she’ll have a choice to make. Eventually.

Then there’s the situation between Devi and Nalini, who last season decided to move back to India. Whether they go through with it is still an open question, but if they did they would be leaving behind most of the other characters on the show. It’s unlikely to happen, but their willingness to move will still likely have implications for the new season.

As far as the subplots go, Devi’s cousin Kamala was conflicted about her upcoming arranged marriage. Eleanor discovered her mother Mary (Jae Suh Park) was lying about being a cruise ship performer and was in fact working in a restaurant, which led to Eleanor abandoning her acting ambitions.

Finally, there’s Devi’s ongoing grief over her father’s death. Whatever happens, Never Have I Ever season 2 will have plenty to work with. 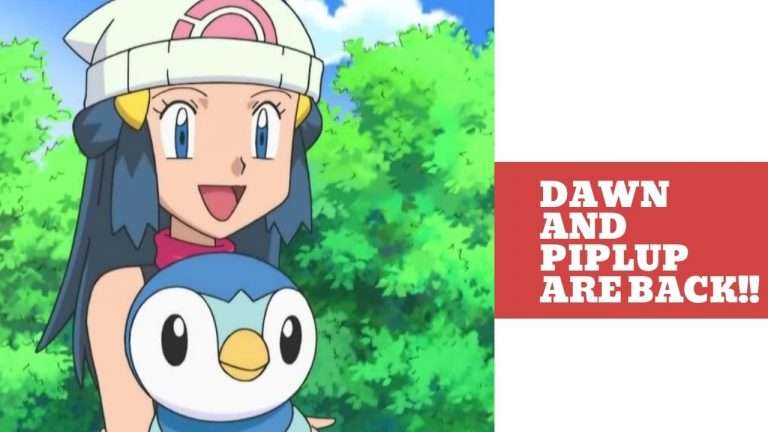 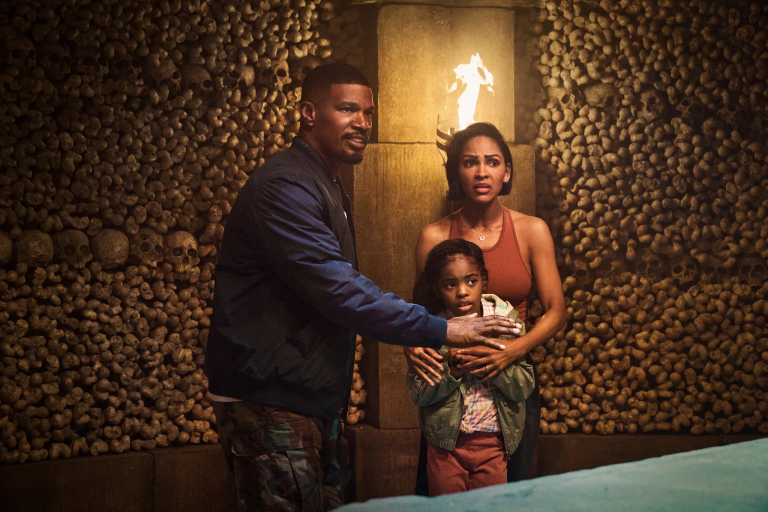 Advertisement Arno Stark, The Iron Man of 2020: There is a high possibility that hardcore Marvel fans, especially those of Iron Man, don’t know one thing. This would be the knowledge of Tony Stark’s long-lost brother. There is greater chance that they don’t know about the future version of Marvel’s Universe. In this universe, this…