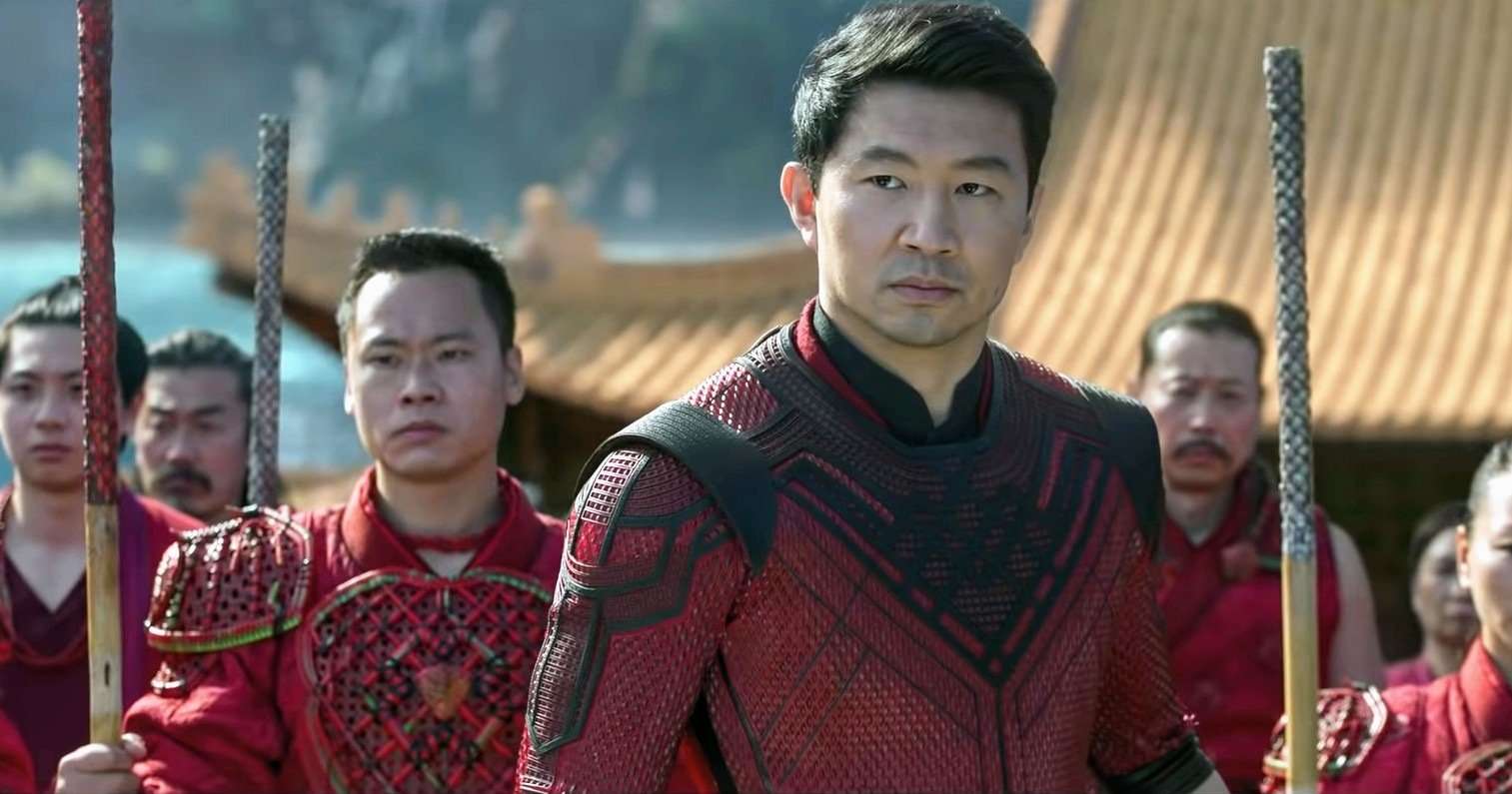 Shang-Chi and the Legend of Ten Rings is the 25th film in Marvel’s Cinematic Universe and the second in Phase 4 of the franchise. Directed by Destin Daniel Cretton, the title is Marvel Studios’ first foray into the realm of martial arts and will star Simu Liu as the hero and master of Kung Fu. The actor will be joined by an Asian cast, including Awkwafina, Tony Leung, Ronny Chieng, Alina Zhang, Dallas Liu, and Meng’er Zhang.

Throughout the film’s plot, we’ll see Shang-Chi meet up with Xialing, his sister, with whom he ends up fighting. The character is played by Meng’er Zhang, who gave an interview to Murphy’s Multiverse and shared a funny story that happened during filming when he landed a punch on Simu Liu.

“ My favorite memory onset is: I punched Simu in the face. I mean, it was the first fight scene between us, and I was really nervous because even though we trained those moves a thousand times, it was the first time for me, so I was really scared to actually punch him. But he was really encouraging: ‘Go ahead. It’s okay; you can’t hurt me! ‘So I got into my character and went for it. And I didn’t want to punch him, but I did. But I must say I felt good. “

The 40-year-old Chinese actress also commented that the chemistry between them on set was so positive that the brotherly feeling goes beyond fiction, saying she sees Simu Liu as a real brother off-screen.

Shang-Chi and THe Legend of Ten Rings will release in the theatre on September 3rd.