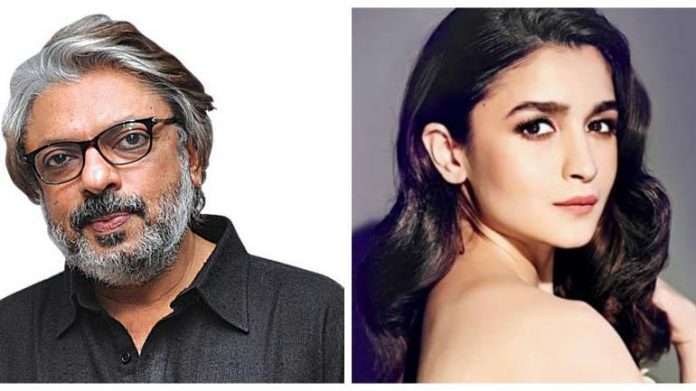 Alia Bhatt starrer Gangubai Kathiawadi has landed in legal trouble even before being released. A court case had been filed against filmmaker Sanjay Leela Bhansali, actress Alia Bhatt and ‘Mafia Queens of Mumbai’ author Hussain Zaidi (on whose book the film is based).

A complaint against filmmakers 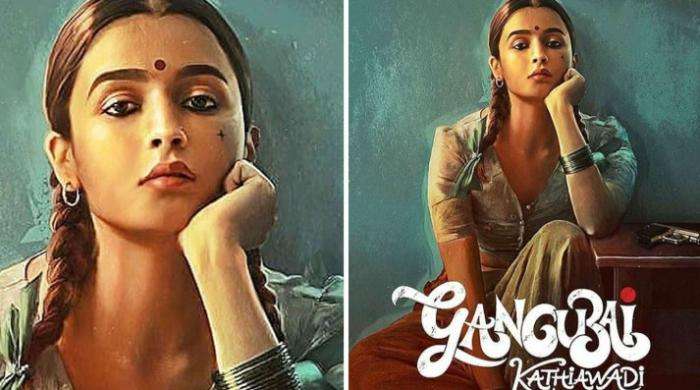 Gangubai’s adopted son filed a case against Bhansali, Alia, and Zaidi. 74-year-old Babuji Rawji Shah found the chapter on Gangubai Kathiawadi in the ‘Mafia Queens of Mumbai’ to be defamatory. Thus he infringed upon his deceased mother’s right to privacy and self-respect.
As per multiple reports, Shah sought a restraining order against the circulation of the book. He also demanded to stop writers and filmmakers from airing promo of any film based on Hussain Zaidi’s ‘Mafia Queens of Mumbai.’
Babuji claimed that no one sought permission from any family members before writing the novel or making the film.

Mumbai City Civil Court officially dismissed Babuji Shah’s suit. Bhansali filed a notice of motion. He rejected the complaint as the “suit is barred by limitation since the novel was published in 2011 and the suit was filed in December 2020.” 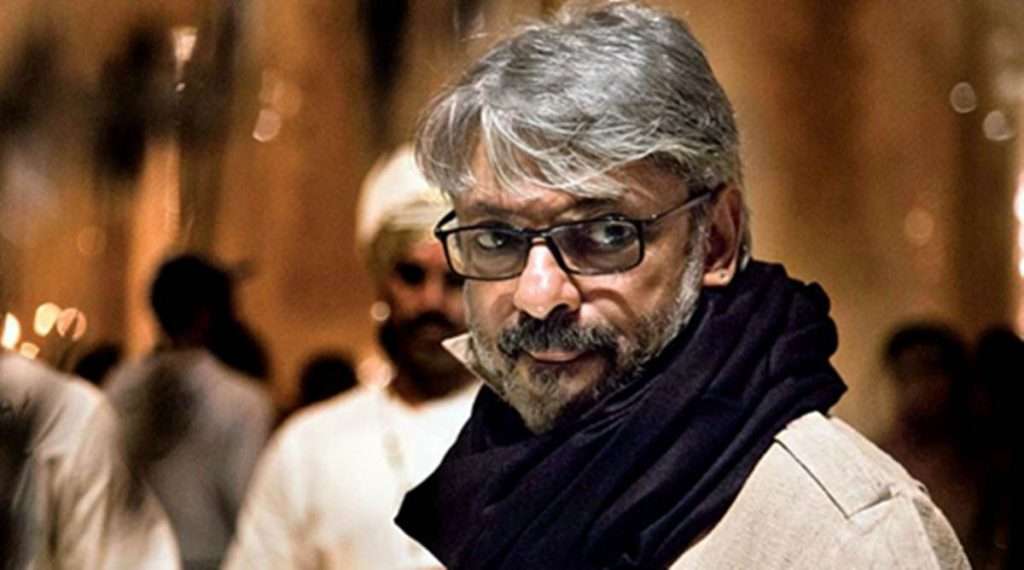 Bhansali’s lawyer argued that Shah had no proof to support his claim that he is Gangubai’s adopted son. He also defended Alia because she was just an artist in the project and had no involvement in the production process.

As a result, Judge RM Sadrani ruled in favor of Bhansali Productions’ notice of motion and rejected the Shah’s complaint.

How Many Times Has Scarlett Johansson Been Married?