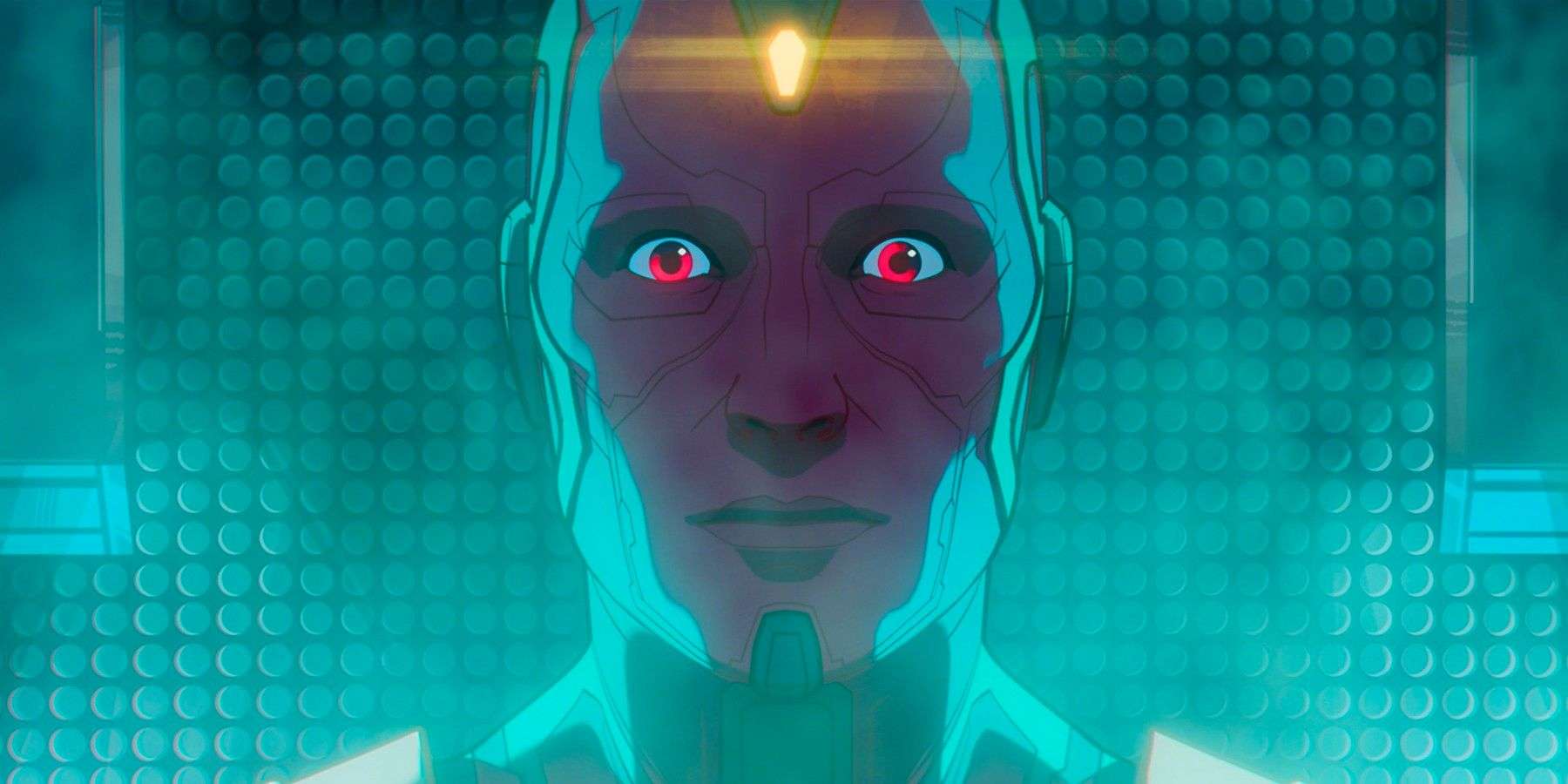 “We’ve seen this before,” says the Watcher at the start of What If’s new episode. “A universe in the final days of destruction. But this particular story… this one breaks my heart.”

Read this too: What If…? Episode 7: Thor Swept By Captain Marvel

Marvel dropped What If…? Ultron Won? the eighth episode today which turned out to be beyond spectacular. The episode ties everything together in a significant way, starting with the origin story of Vision/Ultron.

The episode as a whole has basically taken the concept of the original Age Of Ultron comic and went completely wild with it.

In that Ultron destroyed the world and the heroes had to band together in order to stop him. Characters like Hawkeye even retreated to bunkers and they fought on the landscape of a destroyed planet which included locations like New York and San Francisco.

Read this too: What If…? Episode 7 Shows Party Thor and Flirty Jane In A Rom-Com

Unlike the episode, Wolverine ends up going back in time and stopping things but it really felt like they finally gave us the Age Of Ultron we wanted.

Although the audience expected the episode to be more in alikeness to the Avengers: Age of Ultron 2015 movie, little did it happen. In fact, the movie was very much in name only with following a completely different track than the original comic series.

Nevertheless, it is nice that they found a way to give fans of the book something that falls in line with what many of us thought the film would be about.

Marvel’s What If…? is out now on Disney+ with new episodes releasing weekly on Wednesdays.

Here is the trailer for the recent episode: 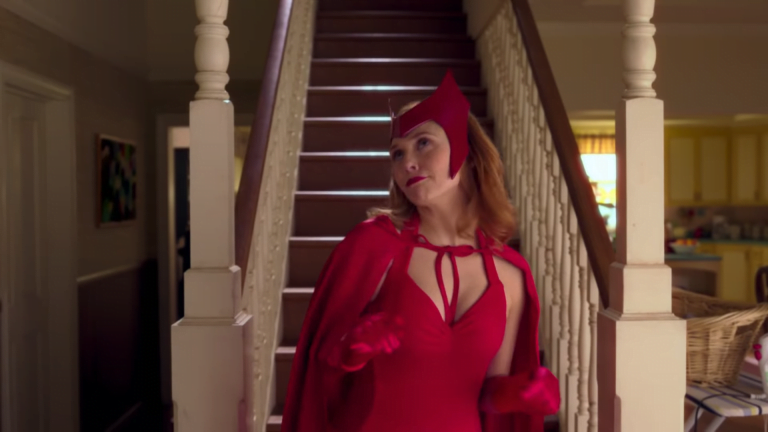