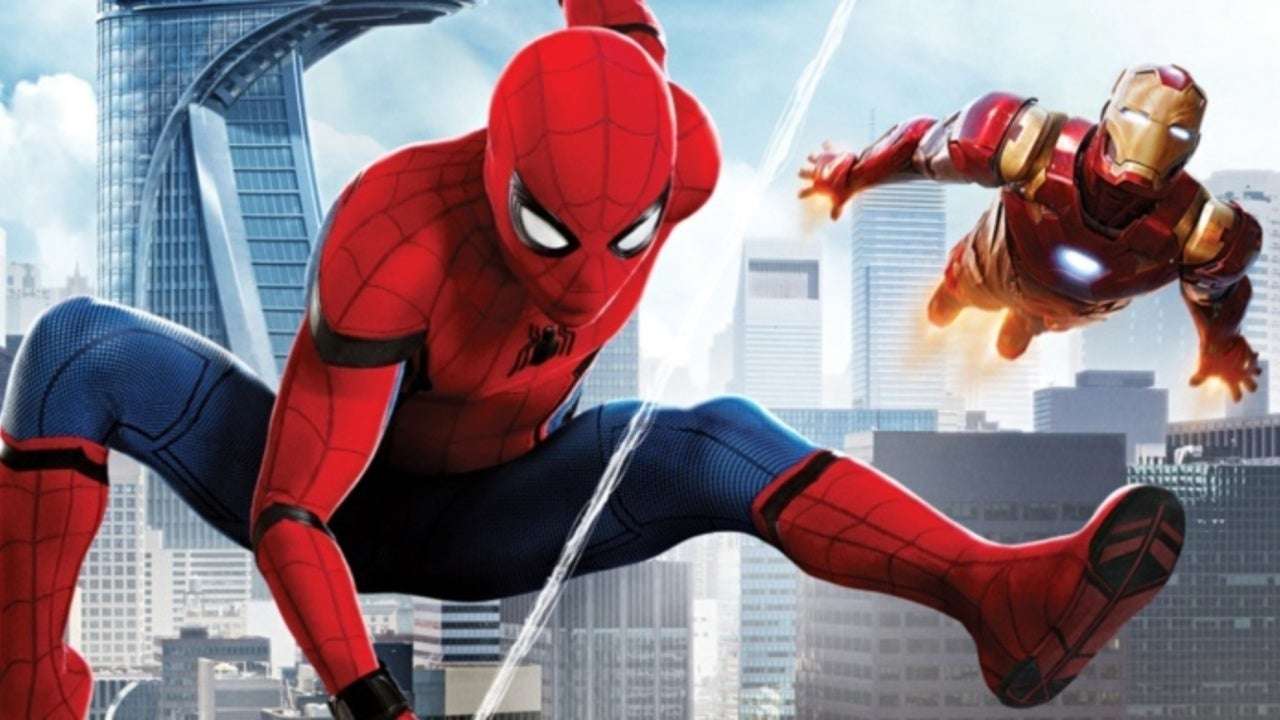 Apparent Tiff Between the Major Companies:

The talks of a breakdown and a consequent rift between Walt Disney Company, Sony Pictures, and Marvel Studios continues to get bigger and stranger.

With the news getting bigger that some of these companies are making efforts to do some damage control, many more details are being released to the public.

Some of these are in regards to reasons why Spider-Man is being left out from the Marvel Cinematic Universe, especially after Spider-Man: Far From Home was a billion-dollar success at the box office.

Sony To Cut Ties Off with Marvel Studios:

Reports and news sources suggest that Sony no longer has the confidence it once had in the approach of Kevin Feige, the president of Marvel Studios. 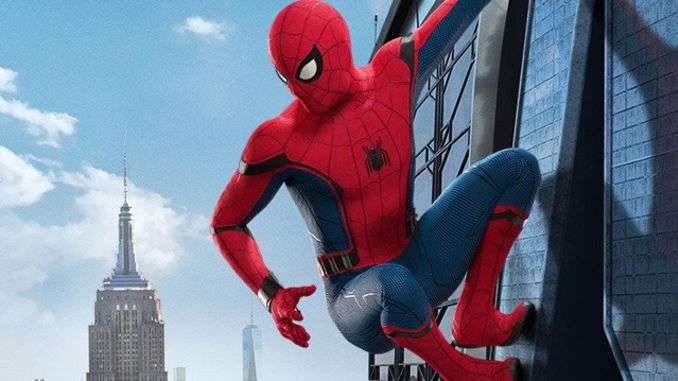 Having two superhits in the spinoff of Venom and the award-winning animated movie Spider-Man: Into the Spider-Verse, it seems that Sony thinks it does not need the Marvel Cinematic Universe anymore.

As a result of this ongoing feud, the separation of the two companies which used to have a flourishing working relationship once is becoming quite messy, if not anything else.

Both the companies used to benefit a lot from the multiple billion-dollar grossing films.

Where Disney needs to keep Spider-Man in the Marvel Cinematic Universe, many think that this divorce could have some drastic implications for Sony Pictures, both economically and creatively.

Box office analysts also seem to think that the odds are against Sony, especially now, when they will have the extra pressure of making a Spider-Man film as the same, if not better, standards as Marvel while being OUTSIDE of the MCU.

They also believe that it will be an ultimate loss for every party if the companies do not agree to a mutual and common ground.

While Marvel Studios won’t be able to resolve the multiple cliff-hangers in the future Spidey films, Sony, on the other hand, will not be able to make the multiple billion dollars without help from Feige and Marvel.

Reports of Sony’s Next Move:

Yet there are other reports which state that Jon Watts’ obligation for two films has now finished, so he is free to move to other projects, while Tom Holland has the option to do just one more film with Sony. 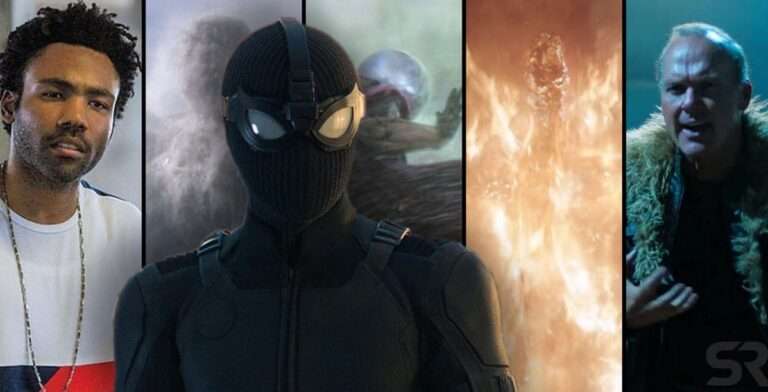 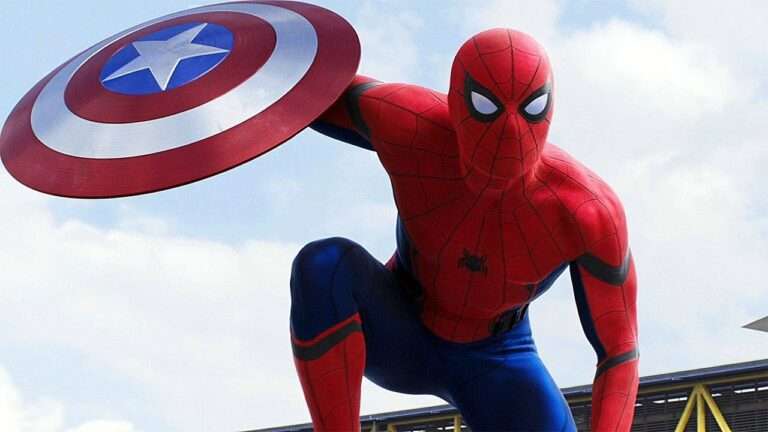