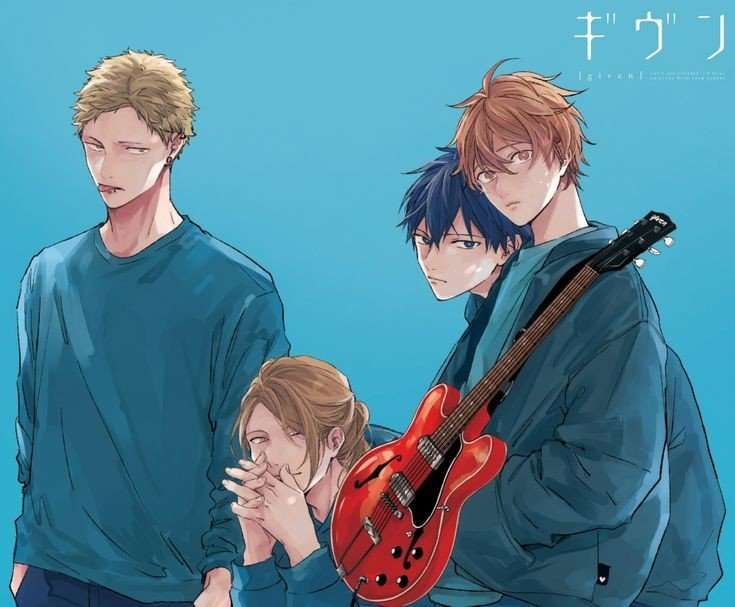 Given is a Boys’ love drama authored by Natsuki Kizu, and delves into the topics of romance, music and passion. It was serialized in the magazine Cheri+ in 2013 and has been collected into six tankobon volumes by Shinshokan. Due to its intense storyline and perfect soundtracks and lighting design, the show has received high praises from the audiences.

The series has been adapted many times, first as an audio drama in 2016, an 11 episode anime series in 2019 and an anime film in 2020. A new anime DVD and a live-action drama are coming to us very soon! If you are curious to know about their release dates, then scroll down to check it out.

When can we expect them to be released?

The official website of the anime announced that a live-action drama and an animation DVD will be released. The live-action show will make its debut on July 17, 2021, while the anime on December 1 of this year.

The DVD is titled “Given: Uragawa no Sonzai” (Given: The One on the Flipside) and will mainly focus on the characters Mafuyu and Ritsuka. Another news that came with the release date of the anime disc is that the limited edition of the manga’s seventh volume will be shipped along with it.

The live-action series consists of 6 episodes and will air on Fuji Tv’s FOD on July 17. The cast members are Kai Inowaki as Akihiko Kaji, Shuntaro Yanagi as Haruki Nakayama, singer Sanari Mafuyu Sato and Jin Suzuki as Ritsuka Uenoyama.

The Storyline of the Franchise:

The plot follows the lives of four students in a rock band and the dual romantic relationships that develop among them. The story is divided into two major arcs.

The Given anime series aired on Fuji TV’s Noitamina programming block in July 2019. It is the first anime based on a boys’ love manga to premiere on Noitamina. 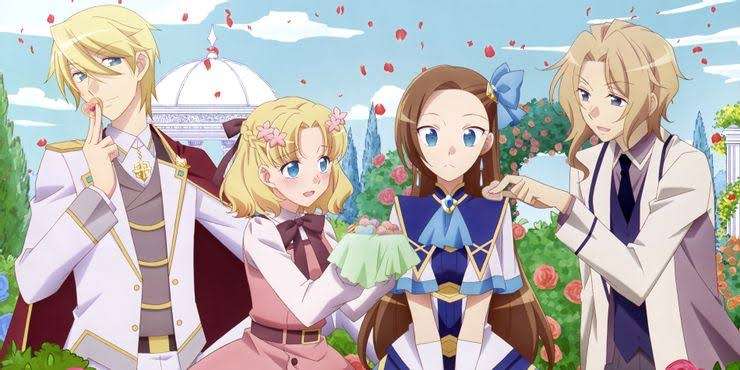