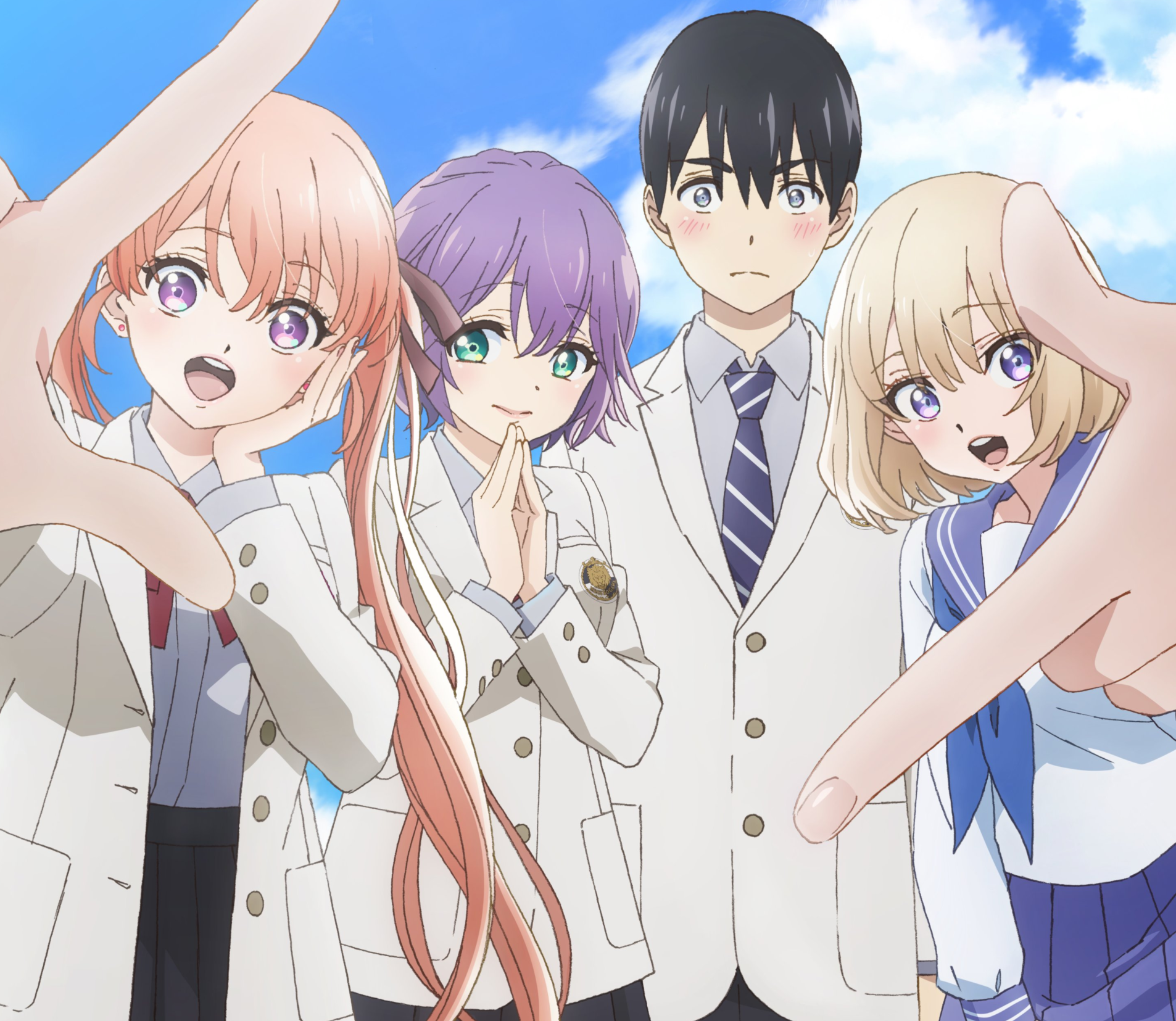 Read this article to find out more about A Couple of Cuckoos Episode 20.

A Couple of Cuckoos is an anime adaptation of Miki Yoshikawa’s manga series of the same name. It revolves around two teenagers, Nagi Umino and Erika Amano, who got switched soon after their birth. Hoping to keep both of their biological and adopted children, their parents decided to engage the boy and the girl.

A Couple Of Cuckoos Episode 19 Recap

At the beginning of episode 19, Nagi questions Erika about the mysterious guy she has been looking for and asks her to tell him about him. She then shows him a family picture where he sees a little boy who is a mirror image of when he was a kid and wonders if he has met Erika before. He starts imagining a scenario where they get separated due to some unavoidable circumstance and thinks that they were meant to be. 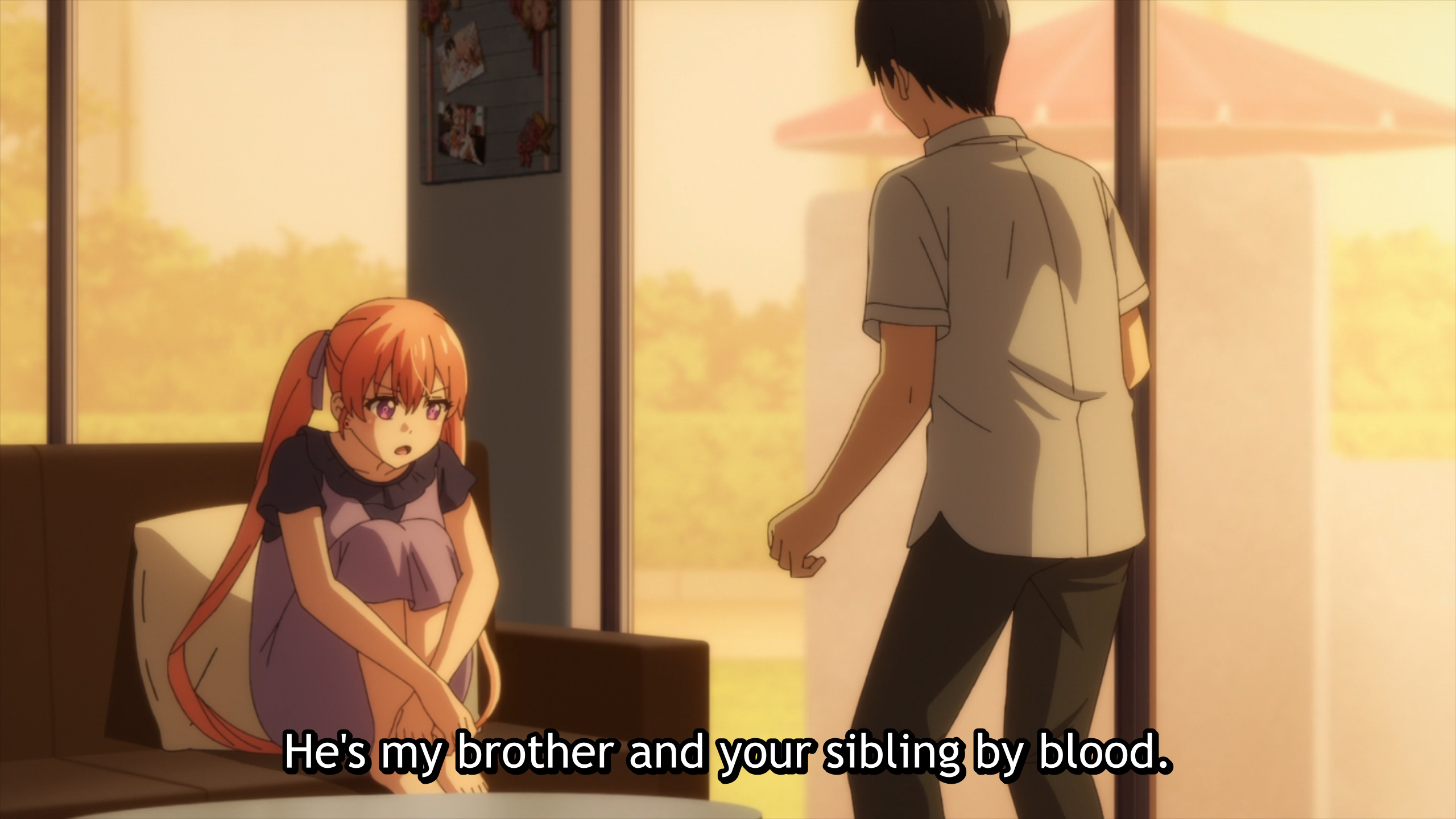 His cloud of imagination is burst by Erika, who explains that the guy in the picture is his older brother, Sosuke. For some unknown reason, the Amano family is pretending that he does not exist. We learn that Erika posts pictures of herself so that her brother can find her. Nagi figures out that Erika’s actions toward him might have been an attempt to make him stand in for her missing brother.

Nagi decides to go and talk to Mr. Amano to find out more about Sosuke. Meanwhile, Erica narrates childhood stories about her brother and her to Sachi, and they bond over their brothers. Erica compares her feelings for her brother to Nagi and Sachi’s relationship, to which Sachi replies that she’s not sure about it. Because Sachi’s feelings for Nagi go beyond those of a sibling. 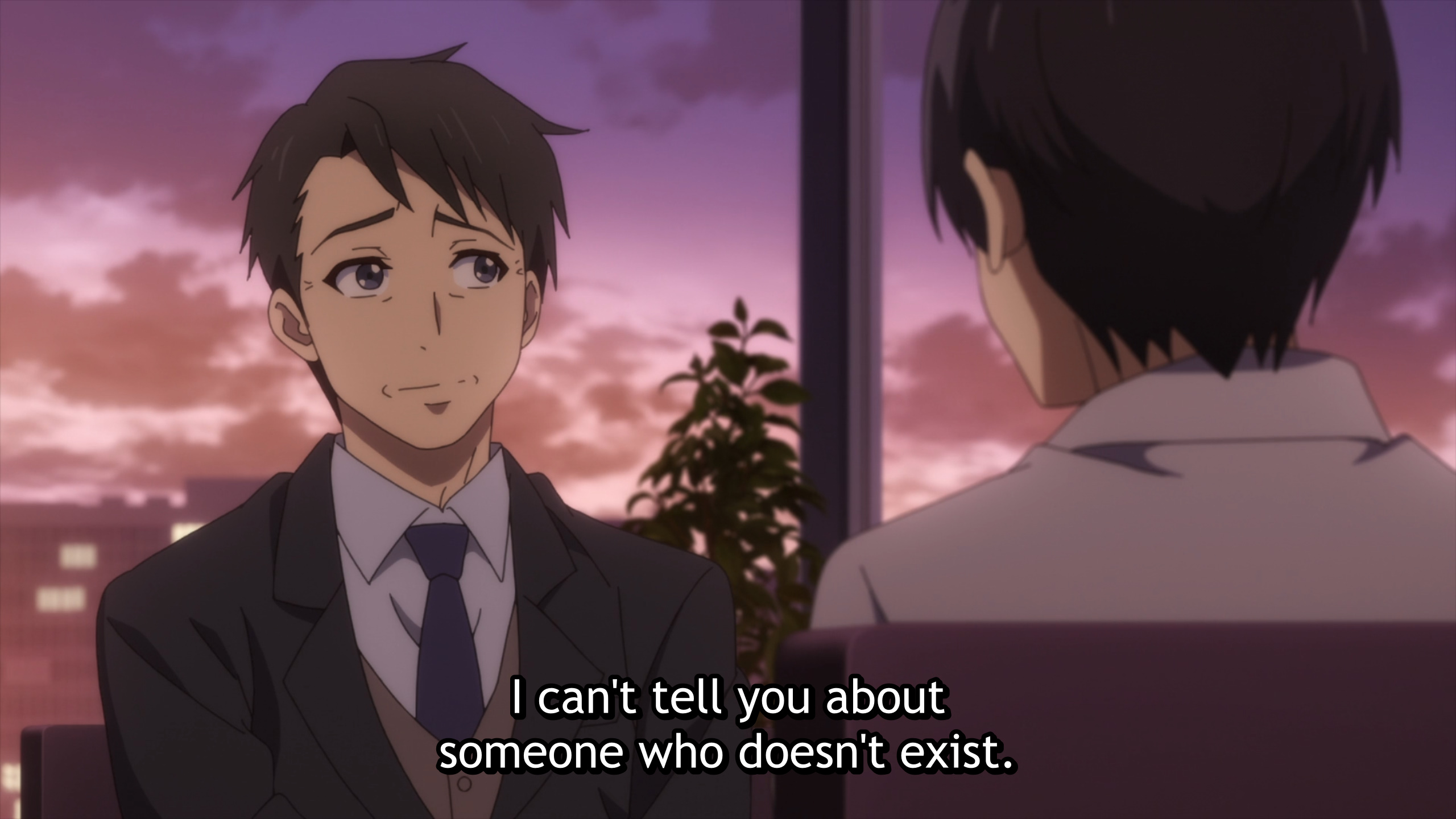 Back to Mr. Amano and Nagi, we see the former showing the latter a bunch of childhood photos of Erika. However, when Nagi questions him about his blood-related older brother, he denies his existence. Mr. Amono, at the end of the episode, suggests that Nagi marrying Sachi could also solve the problem they are having, which leaves Nagi bewildered.

A Couple Of Cuckoos Episode 20 Spoilers/Preview

There are no spoilers for A Couple Of Cuckoos Episode 20. But with the way episode 19 concluded, we can only imagine the drama that will unfold in the upcoming release.

Read this: One Piece Episode 1032 Release Date, Spoilers, and Other Details

A Couple of Cuckoos Episode 20 will likely be released on 11 September 2022.

You can watch A Couple of Cuckoos on websites like Crunchyroll with a monthly membership.