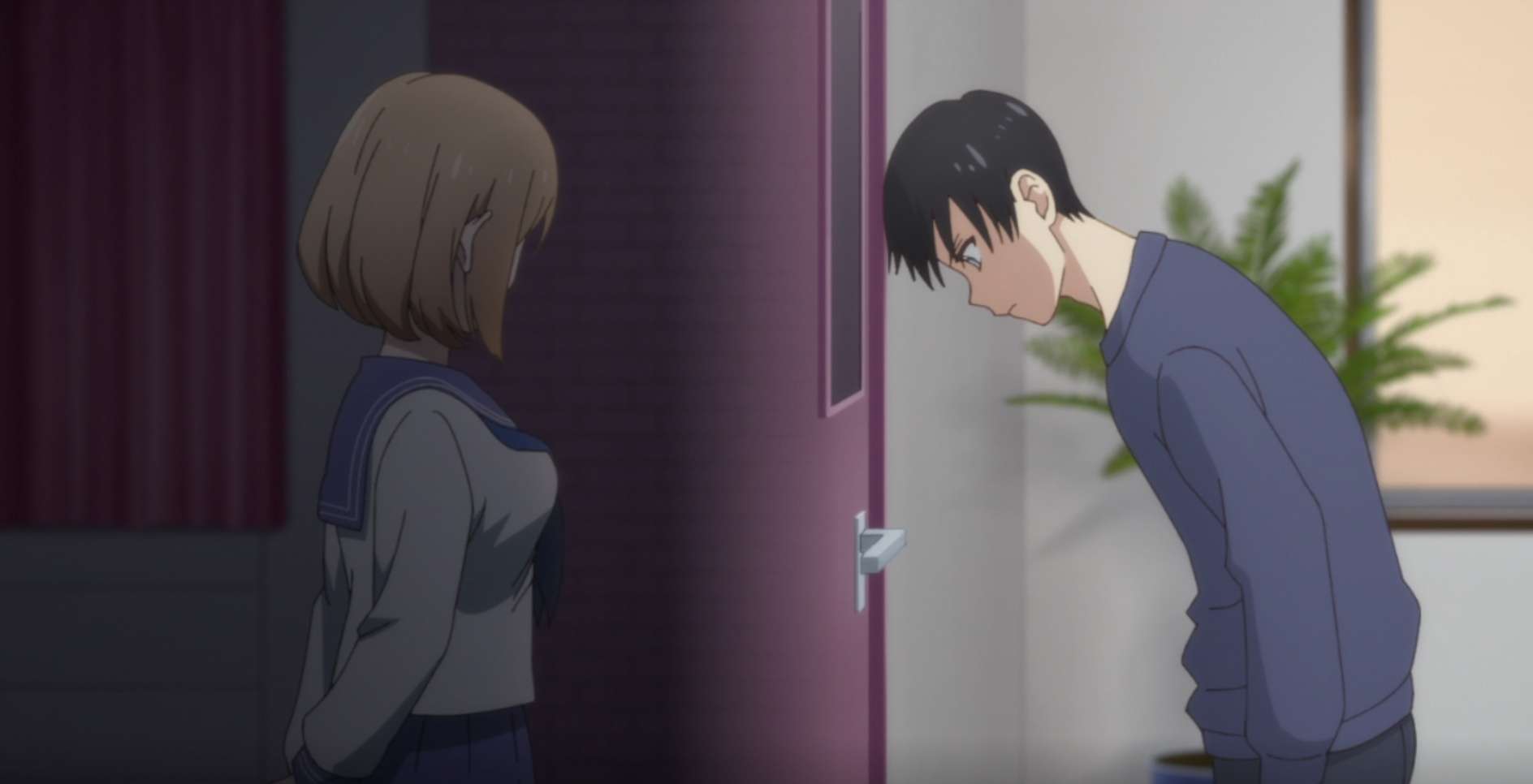 The previous episode showed some of the most emotional moments between Sachi and Erika. They kept us hooked to the episode and wanting more. Keep reading this article to find out more about A Couple Of Cuckoos Episode 17 and when it will be getting released.

A Couple of Cuckoos is an anime adaptation of Miki Yoshikawa’s manga series of the same name. The story has a hilarious premise with the two main leads, Nagi Umino and Erika Amano, having to deal with the revelation that they were swapped at birth. When both their families discover this shocking news, they suggest that the two of them should get engaged so they can all be reunited with their original families.

Read this: Boruto Episode 263 Release Date, Spoilers, and Other Details

A Couple Of Cuckoos Episode 16 Recap

Sachi and Erika intend to pursue Hiro to find even the smallest flaw in her. Instead they discover that she actually has no big flaws. Sachi subsequently decides to join Nagi’s school. She attends the first day of school while Hiro shows her around. Sachi inquires about Nagi’s feelings.

Sachi begins schoolwork, but Nagi is concerned about how their parents will afford the hefty school fees. Later, Nagi, Erika, and Sachi visit their parents’ restaurant and inform them that Sachi attends the same school as them. Their mother comes to the decision that they will be selling the restaurant to pay for their sister’s college education. This results in a conflict between mother and daughter.

A Couple Of Cuckoos Episode 17 Preview/Spoilers

Read this: One Piece Episode 1030 Release Date, Spoilers, and Other Details

A Couple Of Cuckoos Episode 17 will be released on the 21st of August 2022. The release dates and timings can differ based on your location on the globe.

You can watch the series on Crunchyroll. However, it’s not free. You will need to get the monthly subscription. 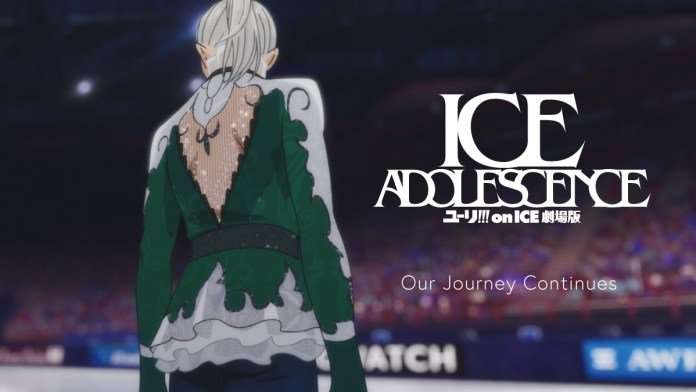