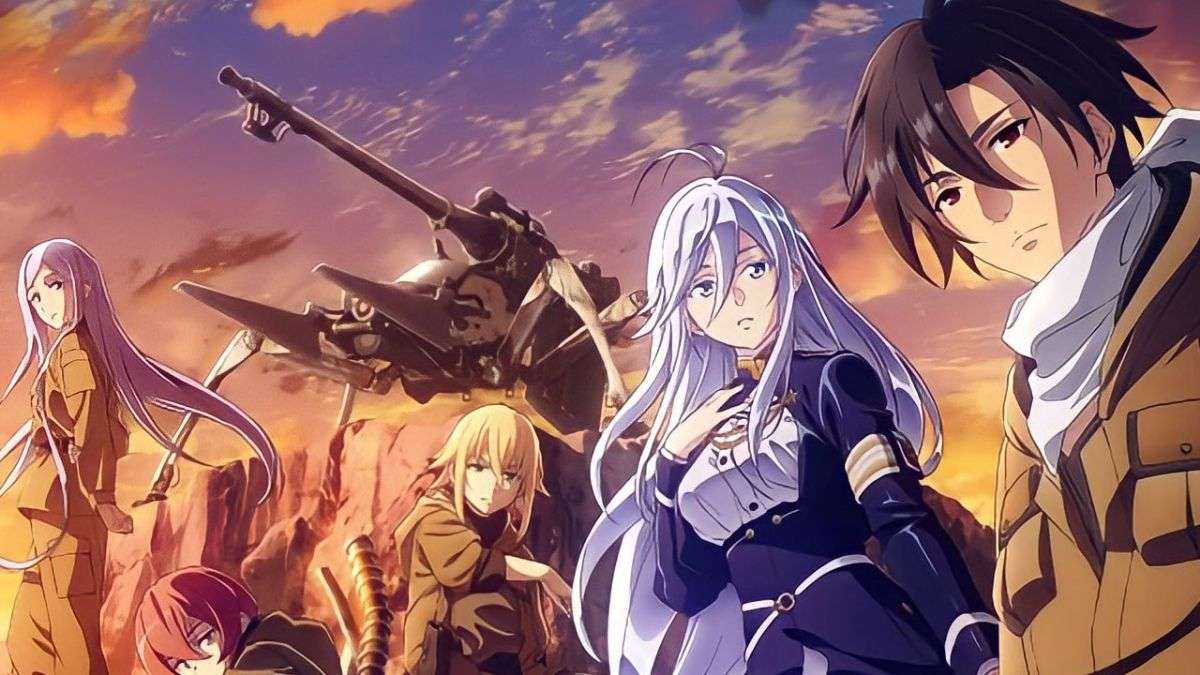 Every anime fan can relate to the frustration of having their favourite manga/anime delayed or going into a hiatus (the worst). However, before you go into a frenzy mode, we must understand the structural reasons plaguing the industry. For this week, Jujutsu Kaisen will join 86 in disappointing fans with the delays.

Scroll down further for more deets!

It has been rescheduled, according to the official Twitter account of the TV anime. However, we’ve been kept in the dark about what specific issue they’re facing.

Fans will get a special edition episode titled “If It’s Worth Dying” on Saturday, according to the tweet. Fans of this beloved series must be losing their patience as even the previous episode was delayed for over a week.

Five youths from Eighty-Six and the rest of Nordlicht are selected for a risky mission to eliminate Morpho in Episode 18. Even after arriving in the Federacy, the five children fought on the front lines.

This new assignment, on the other hand, felt like a death sentence, and Frederica was enraged by the decision to send Shin and the others with Nordlicht. “Dubbed ‘Juggernaut,’ these unmanned war drones were developed by the Republic of San Magnolia in response to attacks by the Empire of Giad’s autonomous unmanned drones, the ‘Legion.’

They are, however, only unmanned in name. They are actually flown by the Eighty-sixers, who are deemed less than human and treated as mere tools.

This series is available on Crunchyroll. However, you’ll have to purchase a subscription.