Global icon Priyanka Chopra has been on top of her fashion game since she stepped into the entertainment industry. But at times, the actress raised many eyebrows with her offbeat choice of outfits. Some of them are as follows: 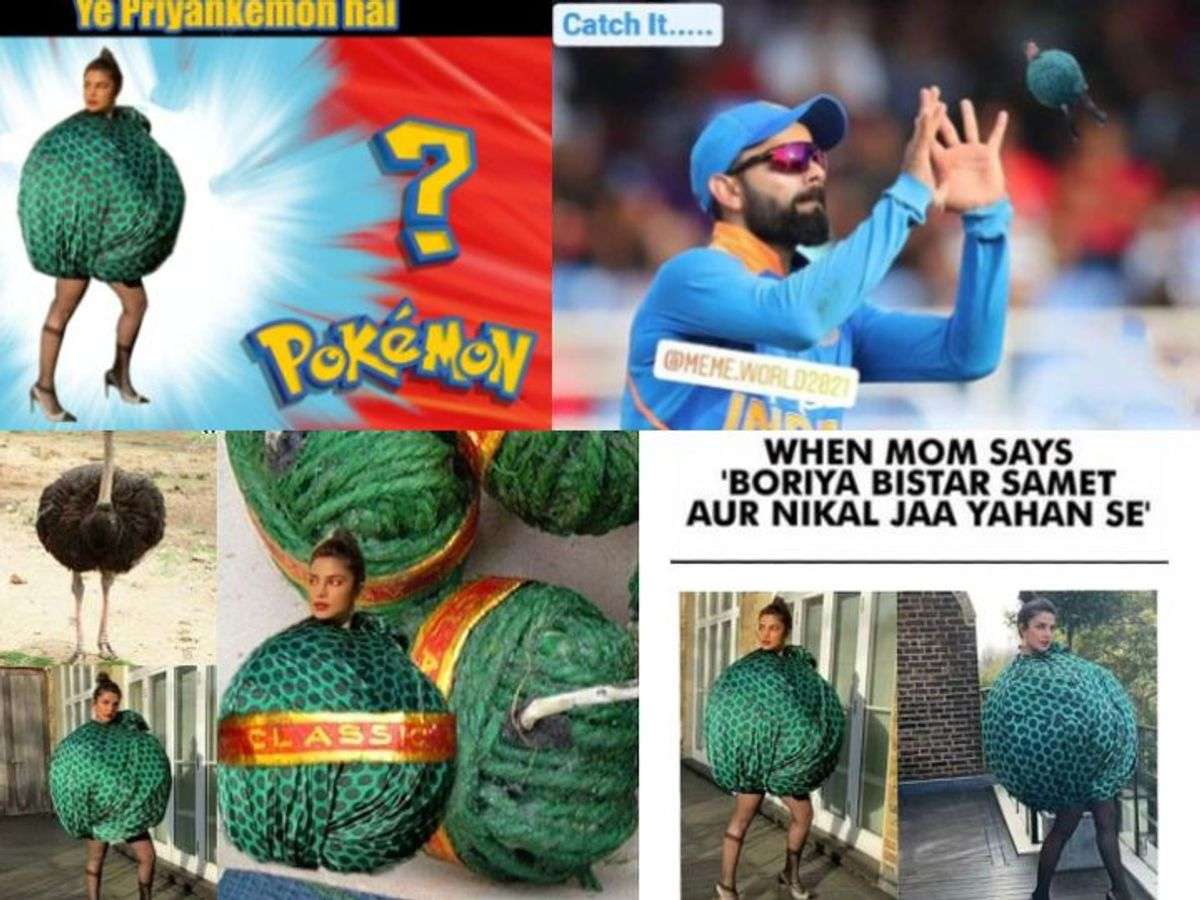 Priyanka Chopra’s puffy green polka dot dress went viral on the internet for all the right reasons. This look invited an exceptional amount of memes. Fortunately, the actress doesn’t shy away from laughing at herself and has a great sense of humor. From being called a pokemon to being compared to a sutli bomb, this dress was full-on meme material! 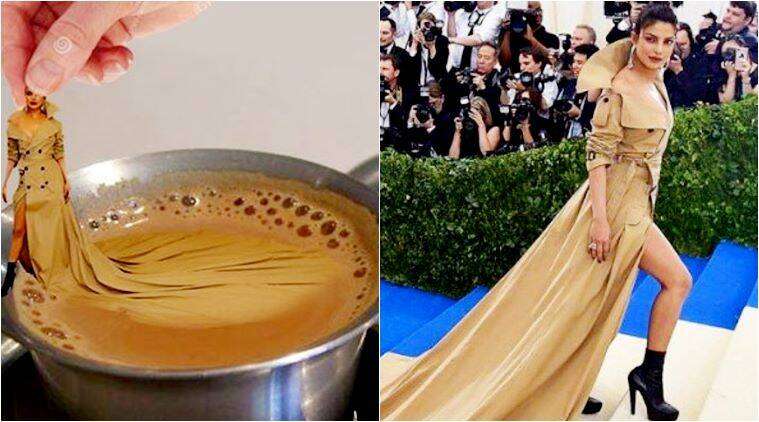 PC’s long trench coat outfit at the 2017 Met Gala also became a viral meme in no time. The long train in her dress made her stand out. It is considered to be one of the most iconic meme trends of today’s time. 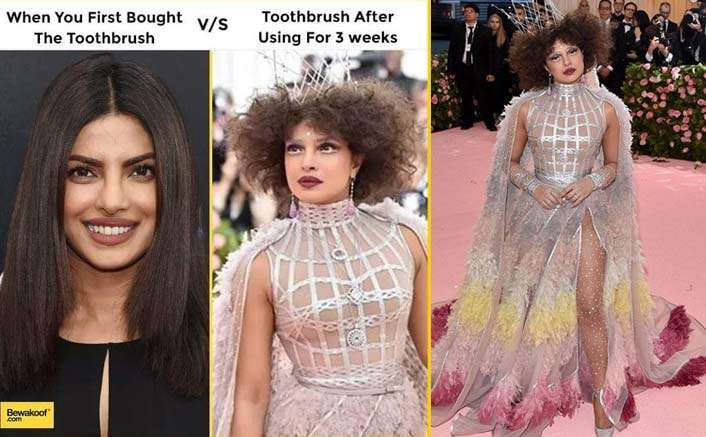 Priyanka turned heads with her Dior gown that seemed inspired by Lewis Carroll’s ‘Alice In Wonderland.’ Dressed in a grey-yellow-pink outfit, Priyanka arrived at the event with her husband, Nick Jonas. The actress completed her look with a spiky silver gown and frothy curls to compliment the attire. Priyanka Chopra turned heads with her unconventional choice of dressing at yet another Met Gala. Her hairdo is what came under the scanner and became meme material to many.

• Tulle Strapless Gown at the Oscars 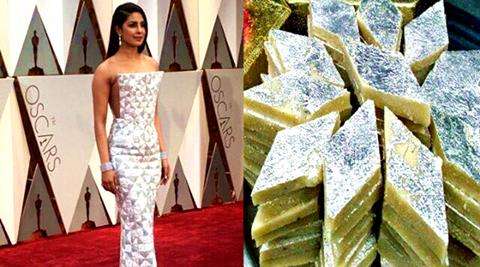 Bollywood’s Desi girl got heavily trolled on Twitter for the Ralph and Russo dress she wore at the Oscars. While the actress looked drop-dead gorgeous in the structured and square deep-split corset, netizens could not resist starting a meme marathon over it.
Many fans compared it to the famous sweet dish ‘Kaju Katli.’