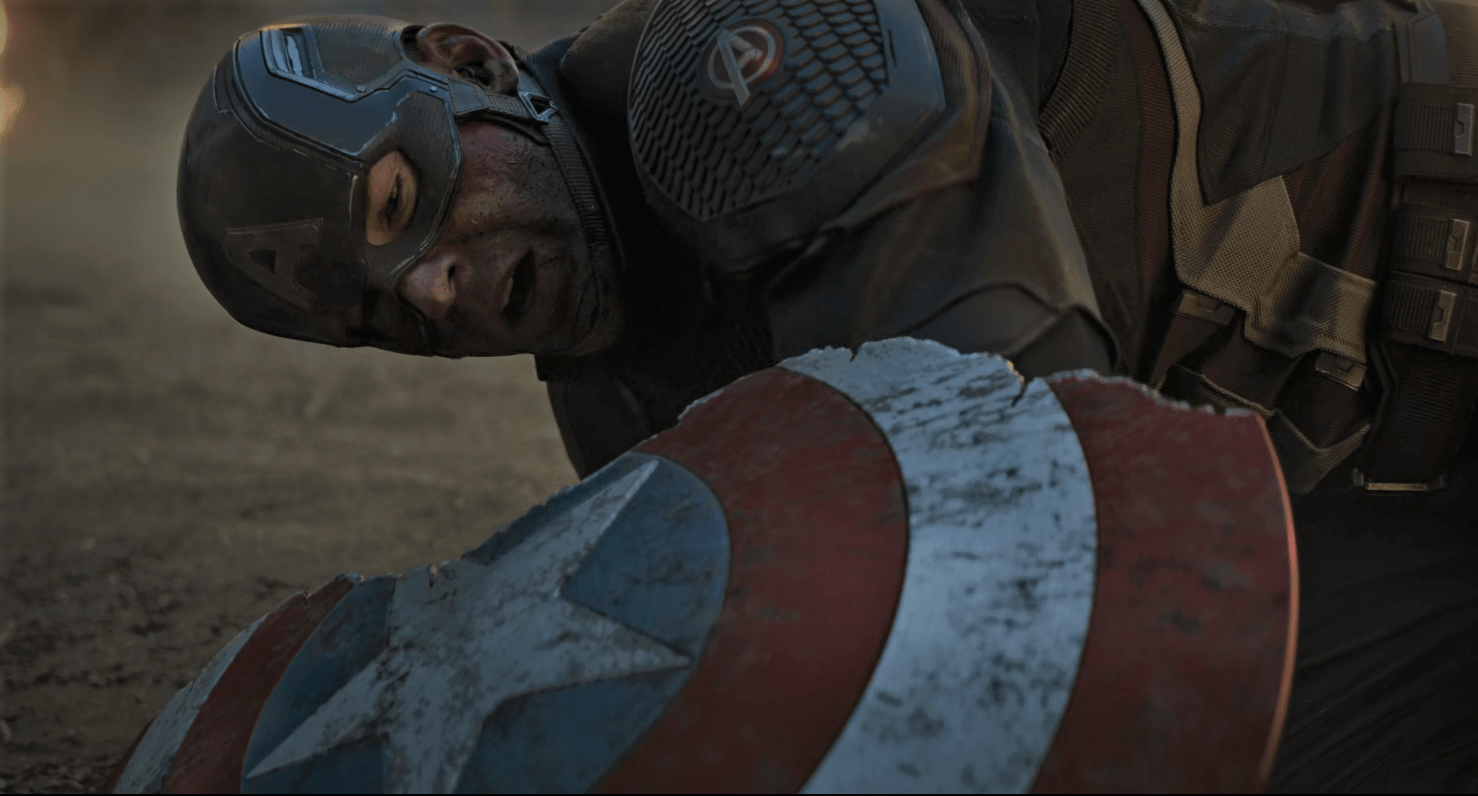 For more than 60 years, Captain America has been one of the main characters of Marvel Comics, representing truth, power, freedom and justice.

He never meant to be the best, only be able to do his part.

He had the courage and enthusiasm to do what other big and strong guys didn’t, and was therefore chosen as a test subject to become the first super-soldier. The only thing the experimenter did was to make his exterior fit into his interior.

Steve believes what’s right and fights to death to make his dream come true. He believes in the pursuit of life, liberty and the happiness of every person around the world.
Yes, he is a superhero, but his human qualities make him great.
Here are four leadership lessons we can learn from Captain America.

STEVE HAS STRONG VALUES, WHICH HE’LL DEFEND NO MATTER WHAT

The best thing about Steve Rogers is his code of ethics. He has integrity and conviction beliefs, and he does not compromise them.
Having integrity may seem like a boring personality trait to a film character, but it certainly draws other characters to him and motivates them to follow his lead.
He never complained when he was weak, and he always stood up for his moral beliefs, and those beliefs kept him going.
He had the courage and courage to stand out among the odds and decide what was best for his team. His beliefs about freedom and justice help guide his decision-making and direct his leadership.

HE EMPOWERS THROUGH ACTIONS, NOT JUST THROUGH WORDS

The best way to empower your team is to do what you ask them to do.
We are not saying that Cap never used a good provocative speech to pump up the team. You can use words to empower you, but follow it with action to show that you understand it.

Steve saw the potential in Black Widow. Even though she came to the US as a Russian goon, and she turned to Hawkeye. Cap saw the greatness within her and supported her when she applied to join the Avengers, where she became a member of the decisive team and has been thick as thieves ever since.

HE BELIEVES IN TAKING RESPONSIBILITY AND HIS ABILITY TO MAKE CHANGE.

Regardless of how Cap may feel about political matters, he makes it clear that he will not meet the demands of government. Instead, he is interested in serving the people and the nation’s dream.

He has his own principles of justice, ideals and morality so that his beliefs are firm. He will not compromise on anything he believes.

Steve fights for what he believes is right and wants to help the world find peace. He cannot and will not be bought, and he certainly will not be tortured by anyone or particularly round-up for false gains.
Cap always fights for the little guy because he was a small guy once, and he understands what it feels like to feel helpless.

HE MAKES TOUGH CALLS WHEN IT’S REQUIRED OF HIM

One of the hardest things a leader must do is make tough decisions. The Cap does not shy away from it. He took responsibility for several tough decisions in different films. Just like when he told the Black Widow to shut down the portal at the end of The Avengers.

You can see the regret and grief over losing a team player when making that decision, but he weighed the situation and decided to do what’s right in a tough situation. He focuses on the best part and knows that if they work together as a team, they have nothing to lose.

He makes his team feel positive and guides them to find a solution even in the darkest of times. Uncertainties remain, but he focuses on the fact that the dream is bigger than these uncertainties.

The real secret of Captain America’s success as a hero is him being himself. Take away the shield, take away the uniform, take away his title and at his core, he’s still the same scrawny Steven G. Rogers from Brooklyn. As already said, the experiment merely amplified what was already inside of him.

Hence, be as real, as authentic as you are. Don’t let your title of ‘leader’ change you, but let it magnify your strengths. 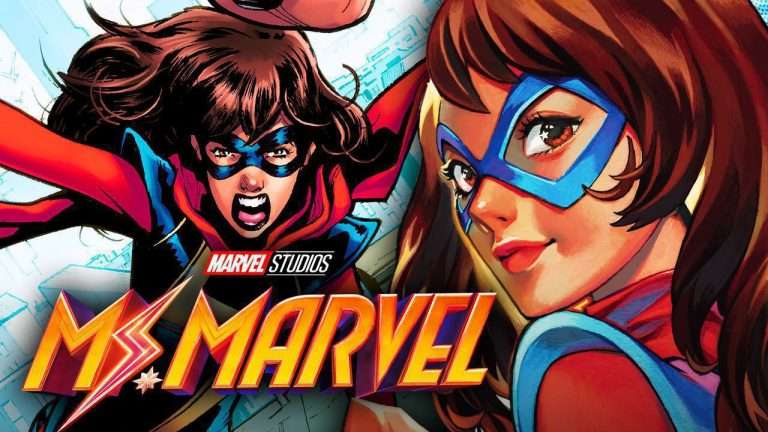 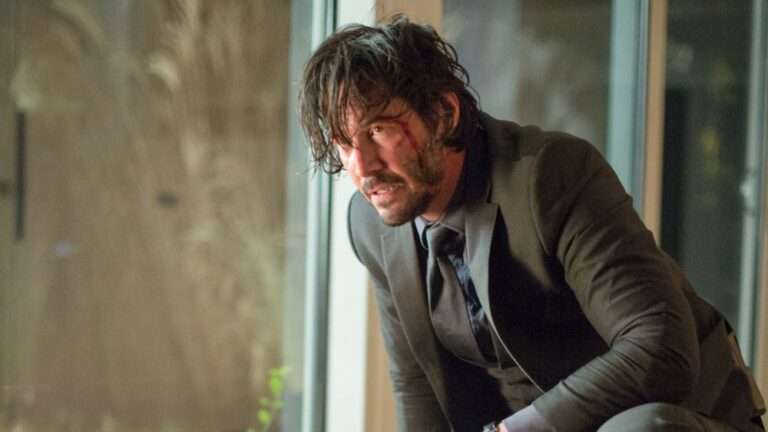 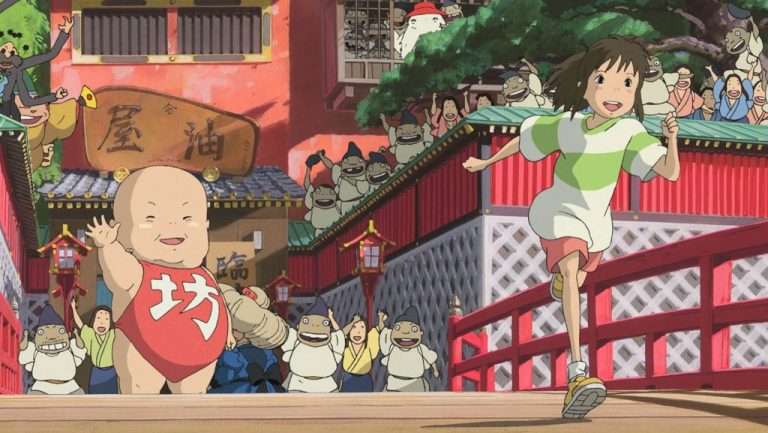 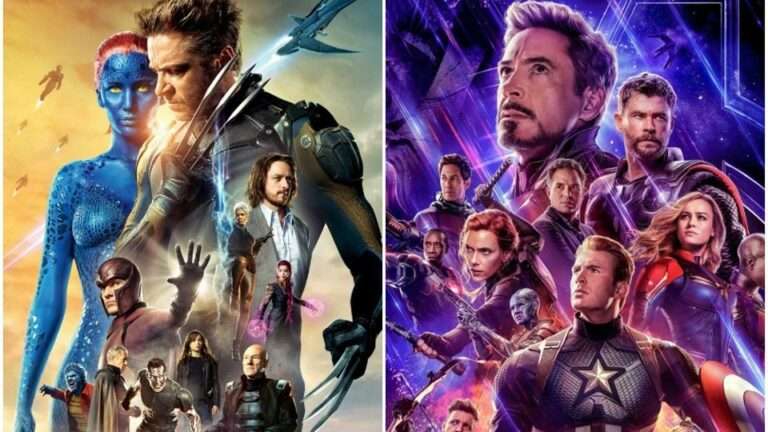 Advertisement In the beginning of 2021, the Eternals are geared up to fight their biggest enemies on the big screen: Deviants. The evil group has served as the group’s primary antagonists throughout their comic history, and also in the Marvel Cinematic Universe. However, if you are not sure who the Eternals are, fear not, because…