The news that the third season of Demon Slayer: Kimetsu No Yaiba will be renewed was announced directly after the second season’s last episode was released. This fast announcement was warmly received by fans all over the world as it saved them from having to worry about whether it will get renewed or not.

As the series picks up its pace and for a long time now, we have been seeing continuous battles between Hashira and Upper Moon demons. Most probably, even in Demon Slayer Season 3, we will get to witness the exciting spectacle of different Hashira battling new Upper Moons.

The fan pages of Demon Slayer have been replete with a lot of theories about what the plot of Demon Slayer Season 3 will focus on. Below are some of the speculations that seem more plausible than the rest:

Manga Spoilers Ahead! Step ahead with caution

The conclusion of Entertainment District signalled the end of the Upper Rank 6 Demons.  Muzan called Akaza to the Infinity palace in the finale’s post-credits scene. This heightened the amount of enthusiasm among fans, who had been anticipating his return to the big screen.

His arrival also sparked speculation over whether he will go against Tanjiro and complete what he started. Fans would need to patiently wait until the Infinity Castle Arc to witness a Tanjiro vs Akaza scene.

Nezuko’s Immunity To The Sun

Mitsuri Kanroji, Tanjiro Kamado, Genya Shinazugawa, and Nezuko faced the Upper Moon 4 demon Hantengu. Hantengu was a formidable foe who gave the demon hunters a run for their money. Nezuko was going to die since she had been exposed to the sun following the struggle with Hantengu.

She began to feel the affects of the sun, which began to burn her skin. She lived, much to everyone’s amazement, and later demonstrated that she had developed solar immunity. Gosh, Demon Slayer Season 3 will be a stellar one!

Muichiro and The Love Hashira Make Their Appearance

The next season will adapt the manga’s Swordsmith Village arc and will have a lot of action as well as character development moments. This arc will include two major battles between Demon Slayer Corps members Mitsuri Kanroji (The Love Hashira) and Muichiro (Mist Hashira) against Upper Moon demons Hantengu and Gyokko. 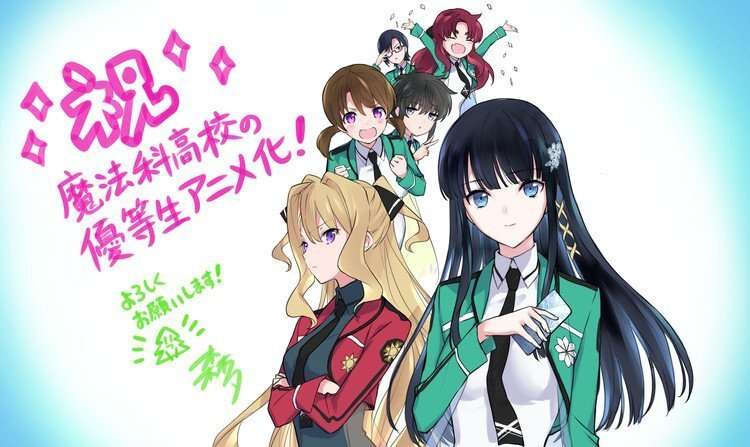 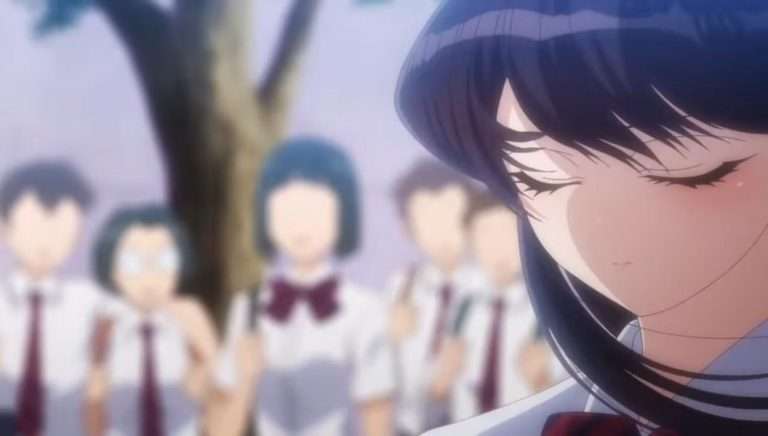