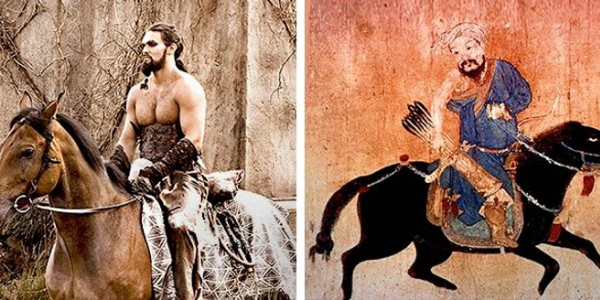 We have got you some mind-blowing facts about Game of Thrones that connect the characters of the series to real people from history. Scroll down to see 10 historical figures that are surprisingly reincarnated in Game of Thrones.

1. Jon Snow and William the Conqueror

Both of them were impressive fighters and leaders. 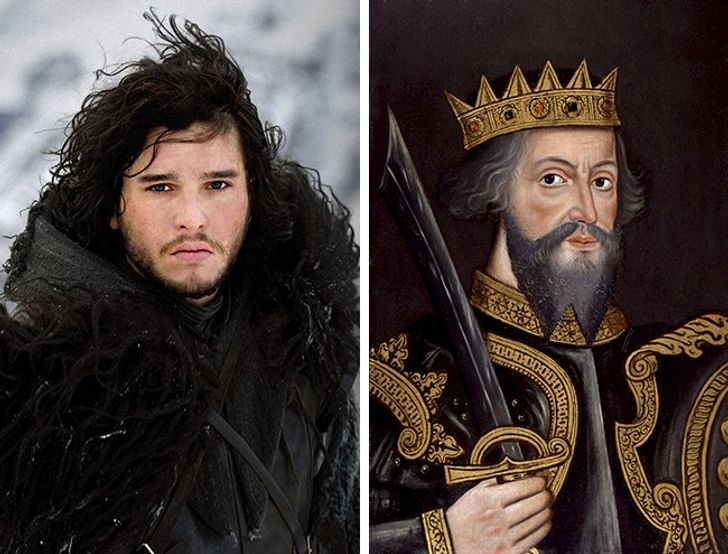 Both were born with disabilities, and both turned out to be talented administrators. 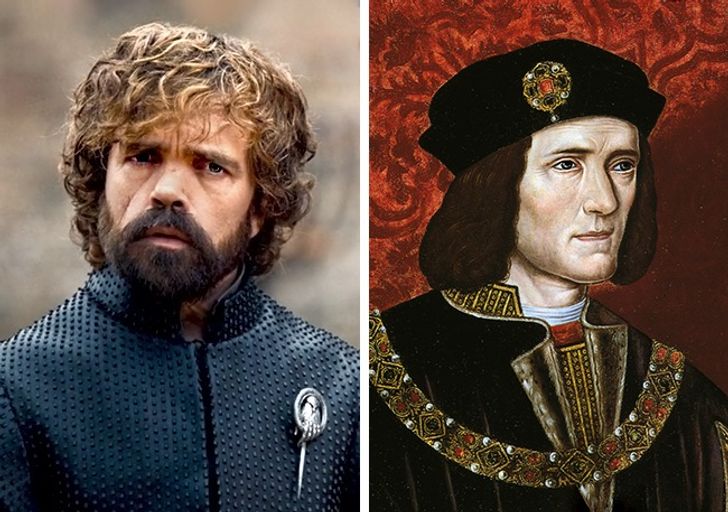 According to books, Renly and Loras planned to make Margaery King Robert’s mistress and replace Cersei. Just like that, Anne Boleyn pursued a married king and was engaged in a long political conflict with his previous wife from a powerful noble family. 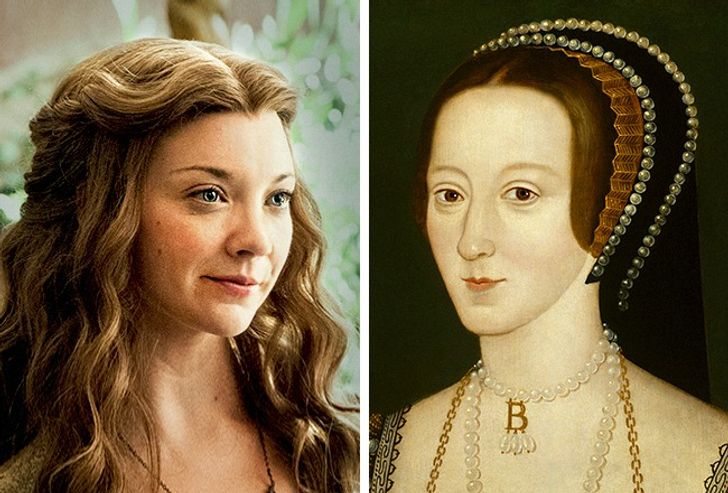 Joffrey was poisoned to death at his own wedding. Just like that, Eustace IV of Boulogne, an evil man, mysteriously died at a feast. 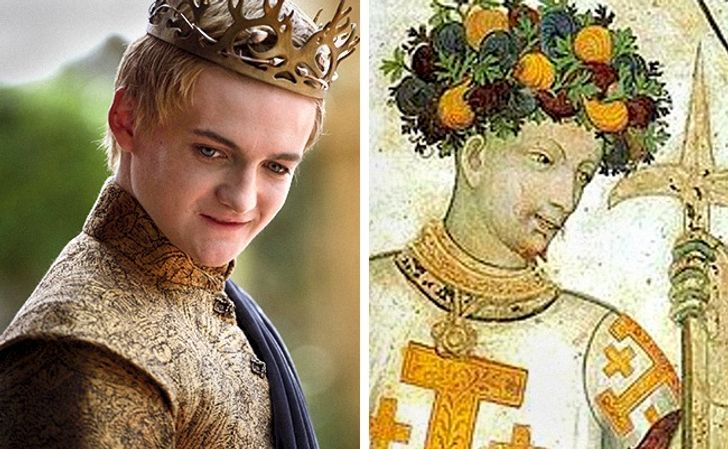 5. Cersei Lannister and Catherine the Great

Cersei murdered her husband and became a queen. Catherine was a Prussian princess. She married the Russian Tsar Peter III, then she overthrew him, and then took over as Empress of Russia, while he was murdered by one of Catherine’s supporters. 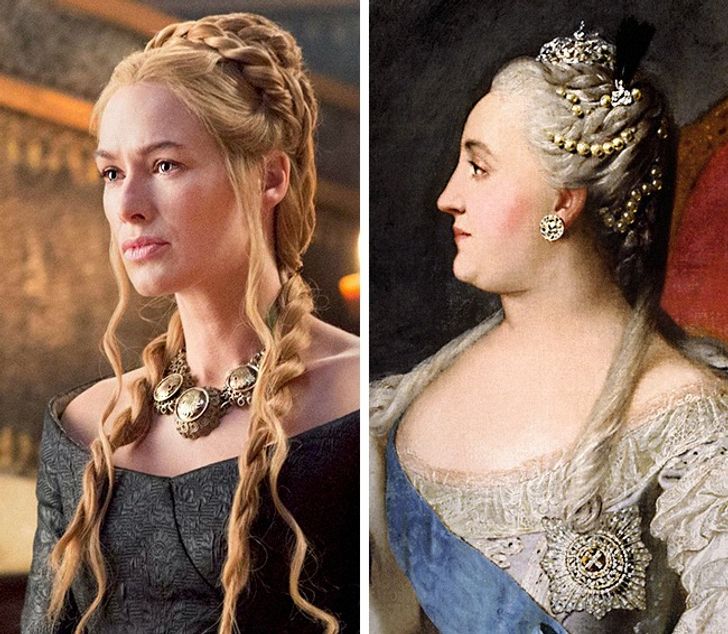 6. Brienne of Tarth and Joan of Arc

2 strong and brave women, the Maid of Tarth and Joan of Arc, referred to themselves as ‘The Maid.’ 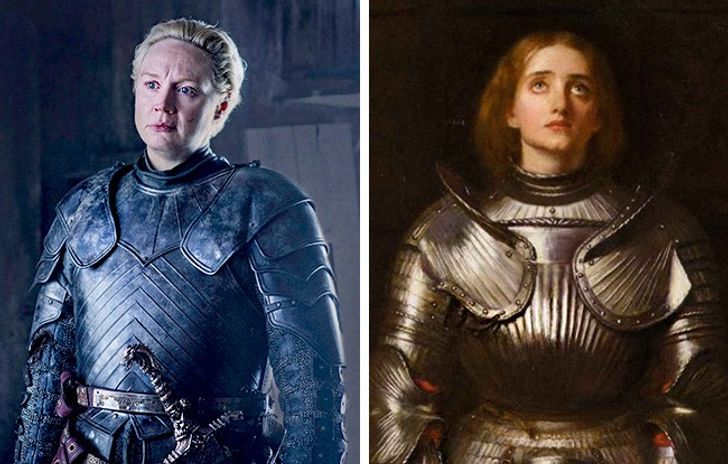 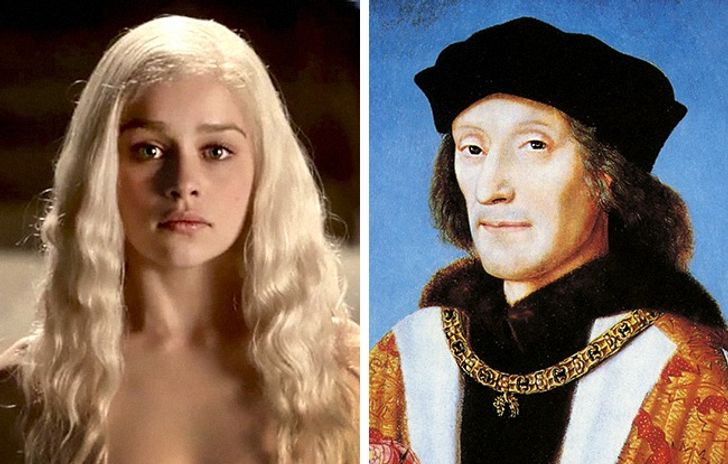 8. A whole race: Dothraki and Mongols

Both are warlike nomadic races.

9. A place: The Wall and Hadrian’s Wall

The Wall in Game of Thrones divides the White Walkers from the humans. Just like that, Hadrian’s Wall divided the Romans from Scottish barbarians.

10. Even the main plot: The Starks & Lannisters and the Yorks & Lancasters

Battling in these wars were the House of York and the House of Lancaster. Don’t their names sound so similar too? 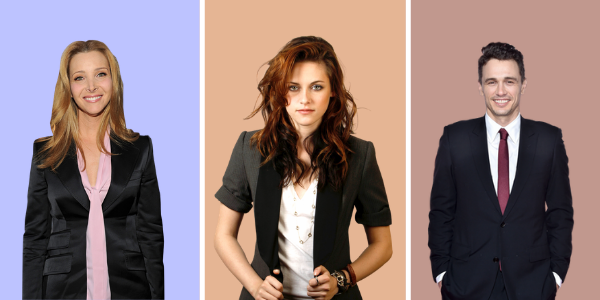 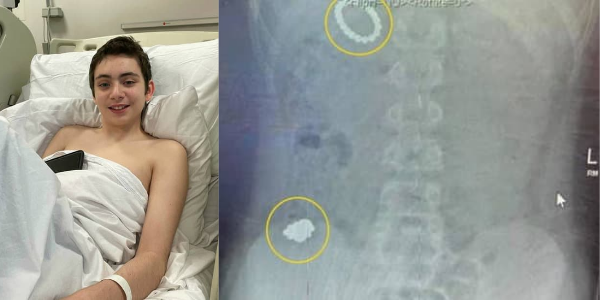 Advertisement Curiosity is the only reason behind human progress. We have come a long way because of it. From the time we develop our senses as infants, our curiosity drives us to know more. Children are especially known for their curious nature. Just like that, the curiosity of a boy named Rhiley led him to… 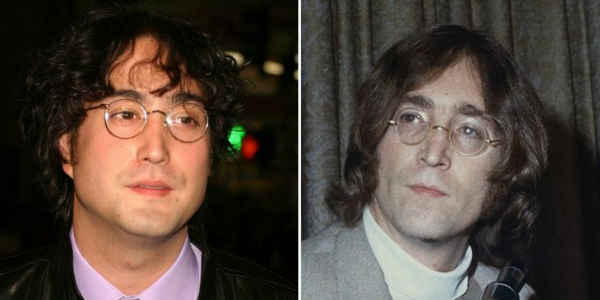 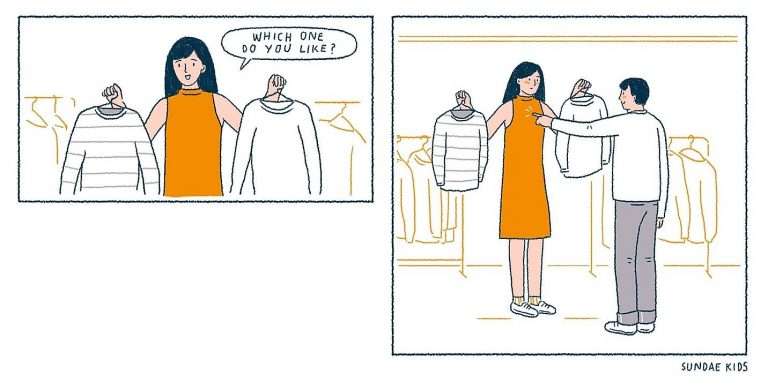 Advertisement Pratchaya Mahapauraya is someone you can go for sincere, day brightening, and sweet comics strips. Here are ten illustrations which will not only make you feel loved but also want to fall in love all over again. 1. If she loves you more than her pizza, marry her. You might be missing the sacrifice… 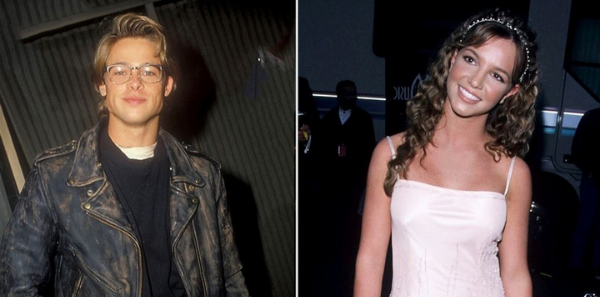 Advertisement When you look at these celebrities on red carpet, their smiles look so effortless. This is because now they are used to public appearances. But have you ever thought about their first red carpet appearances? Would they look as flawless as now? We got you the answer! They might not look as confident as… 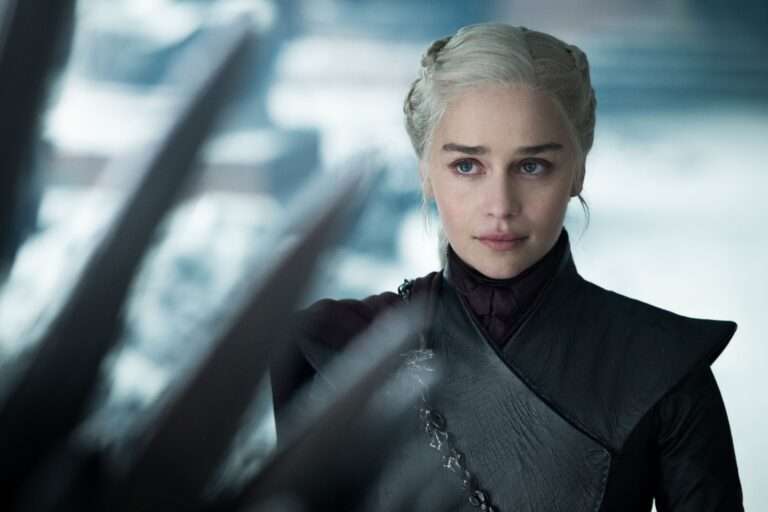